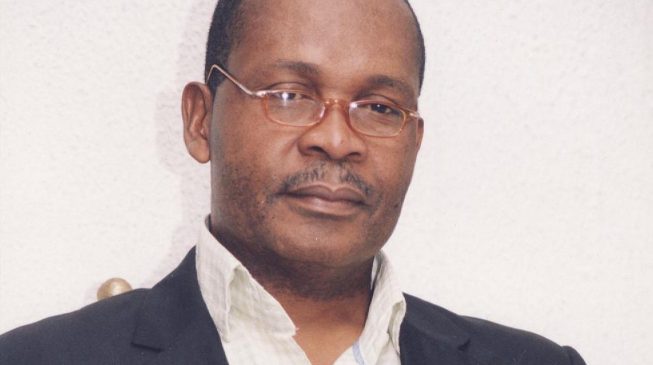 Joe Igbokwe, spokesman of the Lagos state chapter of the ruling All Progressives Congress (APC), has been appointed into the cabinet of Babajide Sanwo-Olu, governor of Lagos state.
TheCable reports that Gboyega Akosile, deputy chief press secretary to the governor, announced this in a statement on Tuesday.
ADVERTISEMENT
Akosile said 13 commissioners and special advisers nominees made the list which has been transmitted to the state house of assembly.
The governor’s media aide said the selection process was “rigorous because of the need to constitute the best team that would serve Lagos in line with the administration’s vision of delivering a city-state that will rank among the top most liveable cities in the world”.
Below are names on the list:
The governor had sent the first batch of 25 of commissioners and special advisers to the lawmakers for screening, in July.
ADVERTISEMENT
Tunji Bello, former secretary to government, Gbenga Omotoso, editor of The Nation Newspaper, were among those on the first list.