Loans to be settled with defaulter’s deposits across all banks 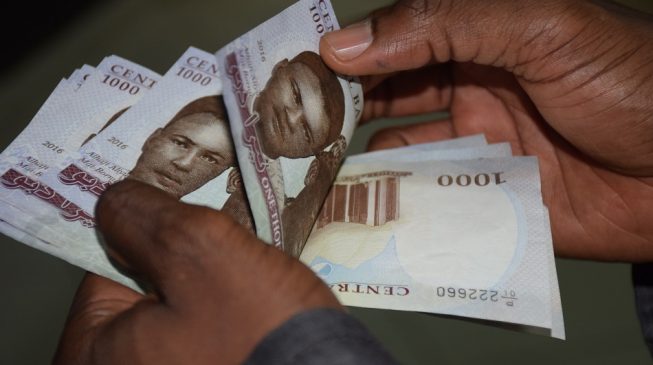 The Central Bank of Nigeria (CBN) and commercial banks in the country have agreed that loan defaults will be settled using deposits made in other banks.
Addressing journalists after the Bankers Committee meeting on Monday, TheCable reports that Aishah Ahmad,  CBN’s deputy governor, financial services system, said the directive is to encourage banks to increase lending.
ADVERTISEMENT
“We are not unaware of the challenges/reasons why credit has not been growing. Part of that was the appetite of banks to lend especially when you have customers that willingly refuse to pay their loans,” she said
“In this respect, we have come up with a new clause that will be included in the offer letters that will be granted going forward.
“This is going to be a credit risk protection clause. Basically, it will contain the BVN details and TIN of the customers and more or less it will be a commitment on the part of the customers that you agree that should you default on the loan, the total amount of deposits you have across the banking industry would be applied towards repaying the loan.
“This is not uncommon because banks already have rights of set-off within a bank. Which means you take money from a bank, the bank usually has a clause in the letter that allows your bank to repay your loan from the assets you have with the bank.
“This is just extending it across the industry.”
The CBN deputy governor said the directive will enable banks to lend with more confidence especially to those within the SME sector.
Speaking further, Ahmad said the CBN is also guarding against increasing the rate of non-performing loans in the system despite the recent directive that banks should increase the loan to deposit ratio (LDR) to 60%.
Corroborating her statement, Ahmed Abdullahi, CBN’s director of banking supervision, said the directive will only apply to new loan applications.
ADVERTISEMENT
In its recently released Consumer Protection Guidelines on Responsible Business Conduct document, the CBN had directed banks to get the credit history of customers before approving loans.