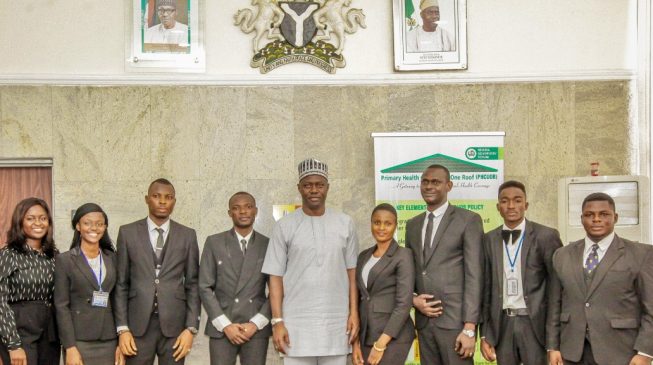 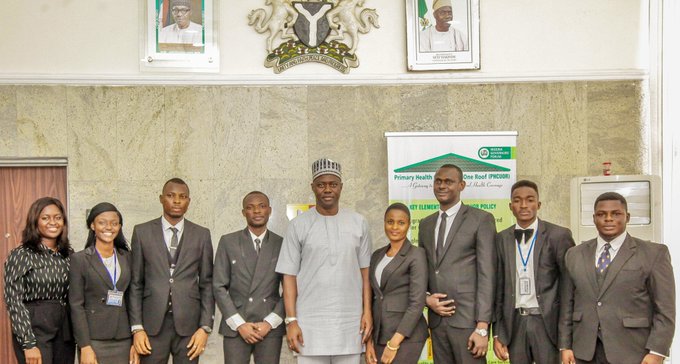 2,027 people are talking about this


“Our administration will continue to prioritise education as the foundation upon which sustainable development will be built.”
Upon inauguration as governor of the state, Makinde scrapped levies charged in public schools across the state saying: “We want enrollments to go up, we want our children off the streets and in the classrooms. We are throwing the school doors wide open”.
ADVERTISEMENT
Students in public primary and secondary schools were previously charged N3,000 each