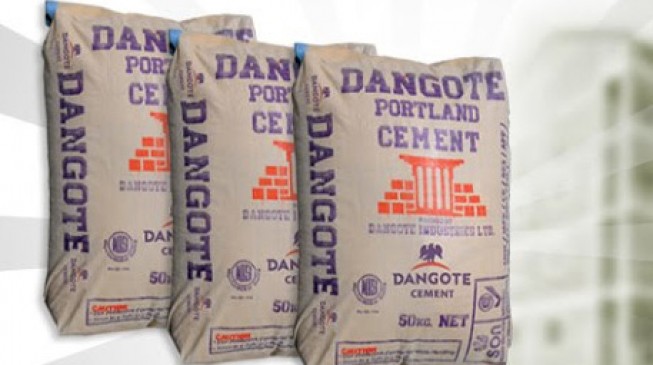 It will go down in history that MTN Nigeria Communications spent two days as thelargest company by market capitalisationon the Nigerian Stock Exchange (NSE).
TheCable reports that at the close of trading on Thursday, MTN’s market capitalisation was N2.80 trillion while Dangote Cement’s market capitalisation was N2.84 trillion.
ADVERTISEMENT
Shares belonging to both companies were among the top gainers on the bourse.
MTN’s shares gained N2 to close at N138 while Dangote shares recorded an increase of N1 to close at N167 per share.
In May when MTN Nigeria listed on the NSE, the company’s market capitalisation was N1.3 trillion leaving N782 billion margin between Dangote Cement, which has been the largest company on the market for years.
MINISTERIAL INAUGURATION IS A GOOD OMEN FOR MARKETS
For the first time in August, the stock exchange closed in the green for two consecutive days.
At the close of trading on Thursday, the market recorded 1.1% to close at N13.44 trillion as against the N13.30 recorded on Wednesday.
This represents a gain of N135 billion.
The gain can be attributed to the inauguration of ministers by President Muhammadu Buhari on Wednesday.
The market has been on a bearish note since the beginning of the year partly because of the general elections that held in February and March.
Market capitalisation stood at N11.58 trillion at the beginning of the year and reached its lowest point on May 15 when it dipped to N10.62 trillion.
It, however, rebounded by July 23 to stand at N13.71 trillion. MTN Nigeria and Airtel’s listing on the exchange also lifted the market.
ADVERTISEMENT
In August, the market has recorded a positive close four times before the ministerial inauguration ceremony.