Nigerians will still pay more for visa, says US 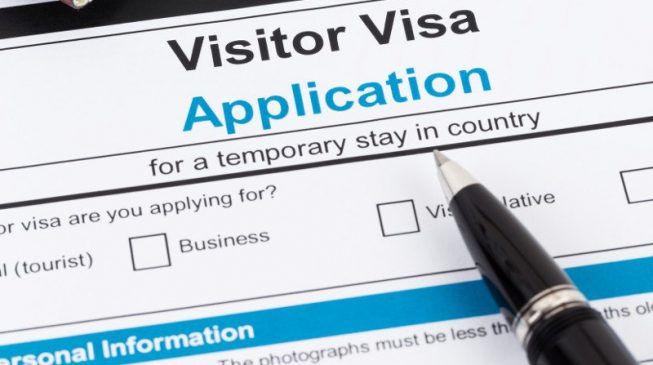 The US embassy says for now, the additional cost for visa application still applies to Nigerians.
On Tuesday, the embassy announced an increase in the cost of applications for Nigerian citizens seeking visas to the US.
ADVERTISEMENT
It explained that the additional cost US citizens incurred when seeking visa to Nigeria, necessitated the action.
TheCable reports that the US had said effective from August 29, 2019, Nigerians applying for tourism, student and business visas will not only pay the $160 fee but will have to pay an extra $110 after the visa had been issued to them.
Less than 24 hours after the action of the US, the federal government announced a slash in the visa fee for US citizens.
But in a statement on Friday, the US embassy said it had not received an official communication from the Nigerian government on the issue.
“The US Embassy looks forward to receiving official diplomatic communication regarding a new fee schedule for Americans seeking Nigerian visas,” the statement read.
ADVERTISEMENT
“Until such time, and confirmation of implementation, the reciprocity fees for approved visas to the United States will remain in place.”