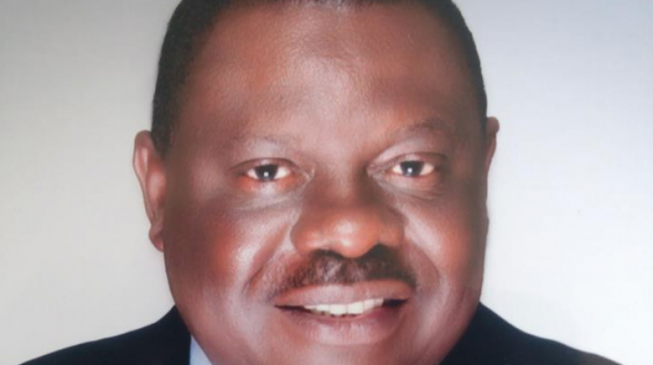 Michael Aondooakaa, former attorney general of the federation (AGF), says the gas contract awarded to Process and Industrial Developments Limited (P&ID) was not approved by the federal executive council.
Culled from TheCable Aondooakaa was Nigeria’s chief law officer in 2010, during the administration of Umar Musa Yar’adua, when the contract was signed.
ADVERTISEMENT
A British court had given the company the fiat to seize Nigerian assets worth $9 billion.
In 2010, P&ID, an Irish engineering company, entered into a 20-year gas and supply processing agreement (GSPA) with the federal government to build a state-of-the-art gas processing facility in Calabar.
But the company said after spending several years preparing for the project, it collapsed because the Nigerian government did not build a pipeline or secure supply of gas as stipulated in the agreement.
It then sought judicial remedy in 2012, and in 2017, it was awarded $6.6 billion in damages – of which interest rose to $9 billion.
The process leading to the award of the contract has raised concerns with the Economic and Financial Crimes Commission (EFCC) declaring it would investigate those involved in it.
The names of Rilwanu Lukman, deceased ex-minister of petroleum and Aondooakaa have been mentioned as some of those involved in the contract.
In a report by the Nation, the former AGF said he was not aware of the deal.
“I can tell you that no such contract was brought for deliberation to the best of my knowledge “I did not see such contract and since the news broke I have been wondering how this was possible,” he said.
Abubakar Malami, attorney general of the federation, had said the deal was designed to fail because it was between P&ID and the ministry of petroleum resources which does not produce gas.
“The fact remains, you cannot sign an agreement for a product you do not have. It is against this background that there is need for a criminal investigation,’’ he said.
ADVERTISEMENT
He also said all those behind it will be prosecuted.
The government said it would enter into negotiations with the company on the judgement.