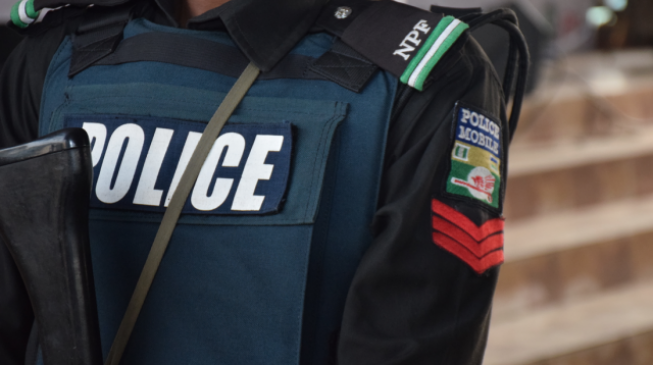 The four people heading for a Redeemed Christain Church of God (RCCG) ministers conference and kidnapped along the Benin-Ijebu-Ode-Sagamu expressway on Thursday night have been rescued by the police.
TheCable reports that Abimbola Oyeyemi, public relations officer of the Ogun State Police Command, confirmed this on Saturday.
ADVERTISEMENT
While delivering his sermon on Friday, Enoch Adeboye, RCCG general overseer, had announced that five ministers of the church were kidnapped on their way to attend the church’s ministers’ conference in Lagos.
While addressing the congregation at a later service, the general overseer said investigations by the police have shown that it was only one pastor that was abducted alongside four other persons.
The police had earlier identified the victims as Chidioze Eluwa, Chiemela Iroha, Okoro Ohowukwe, Ndubuizi Owuabueze, and Ibelegbo Chidinma.
They were reported to have been heading to Lagos from the eastern part of the country when gunmen stopped their vehicles and took them into the forest.
The police had earlier announced the safe rescue of Ibelegbo Chidinma, a deaconess in RCCG.
Ibelegbo was rescued in the early hours of Saturday and she was taken to the command’s headquarters in Abeokuta.
ADVERTISEMENT
Bashir Makama, Ogun state commissioner of police was reported to have led the operation to rescue the victims.