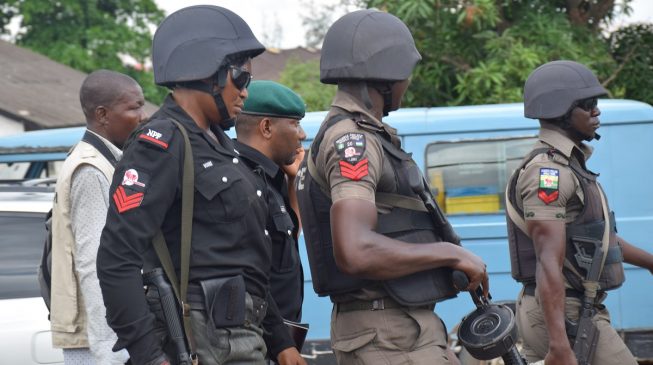 The Kaduna state police command says its operatives have rescued three students of Ahmadu Bello University, Zaria, abducted along Abuja-Kaduna highway on Monday.
According to TheCable,Yakubu Sabo, the command’s public relations officer, announced this in a statement issued on Wednesday.
ADVERTISEMENT
He said three other persons were still being held by the kidnappers.
“The Command wishes to state that, on the said date, August 26, at about 18:50hrs, armed men in military uniform intercepted some commuters near Masari village along Kaduna-Abuja Expressway, opened fire on the vehicles, in the process kidnapped six persons.
“Due to the prompt response of the Police and other security agents to the scene, three people were later released by the hoodlums due to intensive combing within the general area.”
Sabo said the three students, alongside the abandoned vehicles at the scene of the incident, were moved to the police station.
ADVERTISEMENT
He assured residents that concerted efforts were being coordinated by the joint teams of anti-kidnapping unit, PMF and the IRT to rescue the remaining three victims and apprehend the criminals.