The truth of the matter III 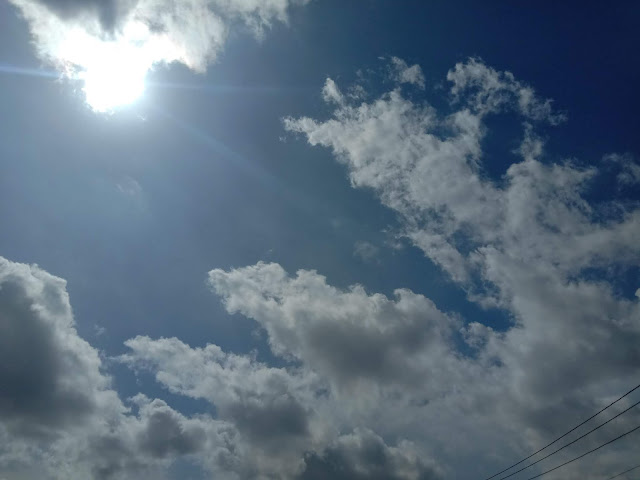 The essence of the truth of the matter is to inform and educate Nigerians in particular and the world at large about the giant stride of the PDP government and its quality leadership made from 1999 – 2015.

It is pertinent to note that the PDP government per se wouldn’t have made this giant stride if they had no mindset of a vision of a new Nigeria. It is also of noteworthy that the PDP government did not only believe in quality leadership, good governance but also excellent performance.
ADVERTISEMENT
This is the reason why the PDP government made it an iron-rule of putting Nigeria first above any individual ambition and partisan interest by appointing people with great potentials and the mindset of nation building in order to contribute their quota to the developmental progress and prosperity of the nation. This is where they succeeded in looking for technocrats who are non-members of their party in order to move the nation forward. As it is today, people like Akinwunmi Ayodeji Adesina was never a member of the PDP but was invited from the World Bank to serve his nation. So also are Olusegun Aganga, Dr. Mrs. Okonjo-Iweala and Oby Ezekwesilli and Omobola Johnson who was also invited from the diaspora in order to contribute their quota for the economic growth of the country.

Secondly, the Nigerian movie industry was promoted by the PDP government to the international market for them to showcase their professional capability in the film industry and that group of artists was led by the renowned pioneer film producer in the person of Don Pedro Obaseki and that singular action by the PDP government made the Nigerian movies to take over from the Bollywood movies, today Nigeria is now the second fastest movie producer in the world and earned them the name Nollywood. The Nollywood is blazing on the horizon and continues to expand to some part of the West African countries.

Because the PDP government believed in women’s potentials they embraced women and appointed them in the areas they were qualified. An example of this is Mrs. Mariam Aloma Muktar who was appointed by the Goodluck Jonathan PDP government as the first woman chief justice of Nigeria on the 12th of July 2012. Another woman is Mrs. Zainab Bukar Chulwa who was appointed as the first woman president of the court of appeal. These women mentioned here are from the same zone but because the PDP government of Goodluck Jonathan believed in Nigeria first rather than ethnic sentiments based on their qualification and the mindset of nation building in the area of competent judiciary system.

Because the PDP government so believed in people with great potentials and the capability to serve they appointed one of the fastest appointments in the history of the police force, in the person of Solomon Arase whose appointment was within a week confirmed as the inspector general of police (IGP) of the nation. The present governor of the Central Bank of Nigeria (CBN) in the person of Godwin Emefiele was inherited from the Goodluck Jonathan’s government who first appointed him as the Central Bank governor. Today the APC government of Buhari is enjoying the services of this great son of the nation.

These facts are being enumerated here in order to tell Nigerians in particular and the world at large the importance PDP government placed on qualification and qualitative leadership.
ADVERTISEMENT
These points are being made to the effect that the PDP government and its leadership don’t just employ anyone anyhow except he or she is duly qualified for the portfolio he or she is being given to serve.

Finally, except the APC led government of Buhari and its leadership borrow a leaf from the huge success of their predecessor the PDP government by appointing qualified men and women in the position they are given irrespective of their region, tribe, ethnic, and religious beliefs they are heading nowhere. If they serve sixteen times sixteen (16 x 16) tenures they will make Nigeria to remain where we are.

This perspective story is credited to Ambrose Imonite, who is a political analyst that stands for the truth and is a non member of any political party in Nigeria.