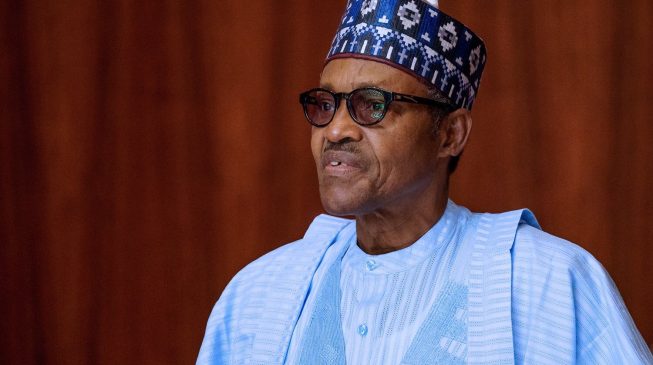 The All Progressives Congress (APC) has asked the supreme court to expunge documents and evidence tendered by the Peoples Democratic Party (PDP) from the bar.
Evidence sought to be erased were provided by witnesses 40, 59 and 60 presented by the PDP during proceedings at the court of appeal.
ADVERTISEMENT
In a cross-appeal dated September 24, the ruling party also asked the apex court to set aside the decision of the presidential election petitions tribunal to admit the aforementioned evidence and documents.
A cross-appeal is an appeal filed by the defending party on the basis of an existing appeal.
The development is coming after Atiku Abubakar, PDP presidential candidate, filed his appeal at the apex court.
On September 11, the presidential tribunal dismissed Abubakar’s petition challenging the victory of President Muhammadu Buhari at the polls and this prompted him to appeal.
However, Lateef Fagbemi, APC’s counsel, argued that the tribunal erred when it admitted the documents tendered by PDP.
Fagbemi described the act as a “miscarriage of justice and violation of the law”.
“The learned justices of the court of appeal erred in law when they failed to consider or properly consider the cross-appellant’s objection to the admissibility of the documents tendered by the petitioners/cross-respondents’ counsel from the bar,” he said.
“Inadmissible documents/evidence cannot be admitted based on the overall interest of justice but of law.”
ADVERTISEMENT
The ruling further prayed the supreme court for an order to strike out paragraphs 114-162, 163-167, 190, 195, 196, 197, 198, 201, 253, 254, 260, 261, 262, 264, 265, 289, 290, 291, 292, 293, 284, 295, 296, 297, 298, 299, 303, 309, 323, 324, 330, 332, 338, 339, 340, 341, 342, 345, 347, and 359 of PDP’s petition.