The reality TV star was evicted on Monday evening — less than 24 hours after Ike Oyeama and Elozonam Ogbolu were sent packing from the season four of the show.
Frodd, the ultimate veto power holder, was tasked by Biggie to nominate one housemate between Diane and Omashola for eviction.

Diane has been Evicted from the #BBNaija House.https://bit.ly/2LaAKq5 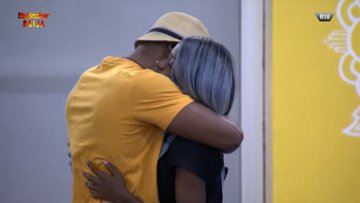 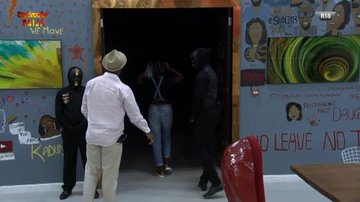 1,426 people are talking about this


He, however, picked a gold coin with Diane’s name, which led to her eviction.
Cindy was earlier this week evicted from the BBNaija house while Tacha was disqualified following her altercation with Mercy, fellow housemate.