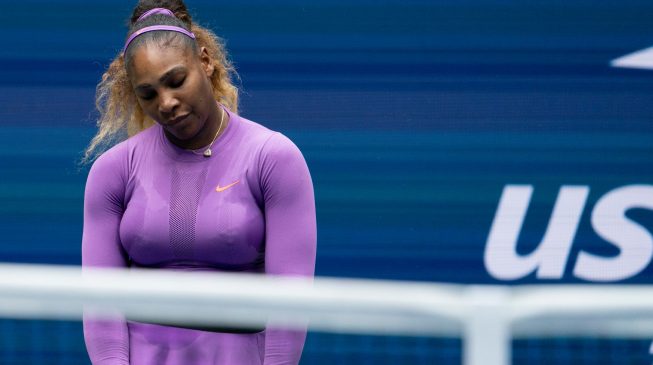 Bianca Andreescu defeated Serena Williams to become the first Canadian to win US Open women’s singles final.
She clinched the title with a two set win over the 6-time US Open champion, Williams 6-3, 7-5.
ADVERTISEMENT
Williams made her first Grand Slam appearance before the Canadian was born.
The second Canadian woman after Eugenie Bouchard to play in a Grand Slam final (Wimbledon 2014).
Andreescu said she had always wanted to play Serena Williams before she retires from the game of tennis.
“I’ve wanted to play [Serena]”, she said.
“I remember always telling my team I would have always wanted to play her right before she retires.
“I’m really looking forward to it. She’s an amazing champion on and off the court. It’s going to be fun.”
She becomes the first teenager to prevail at a major since Maria Sharapova (19) at the 2006 US Open.
US Open, the first tournament to offer equal prize money to men and women back in 1973, Andreescu took home $3.85 million for winning.
The Canadian has now recorded a 2-0 victory over Serena in their two encounters so far.
ADVERTISEMENT
The pair first met at the Rogers Cup final in August, 2019 where the match was cut short when Williams retired injured with back spasms when 3-1 behind in the opening set.