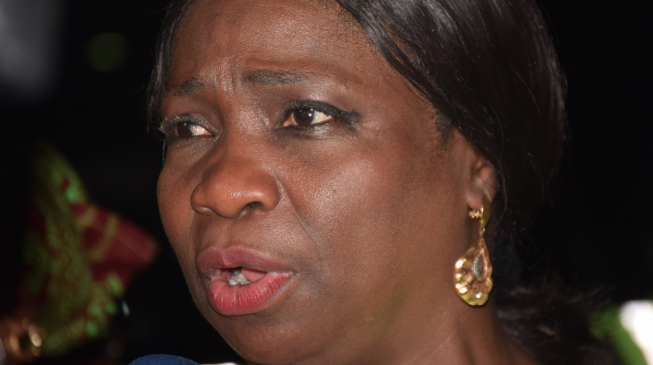 Abike Dabiri-Erewa, chief executive officer of Nigerians in Diaspora Commission (NIDCOM), says citizens who fled South Africa over xenophobic attacks will be empowered.
She gave this assurance on Wednesday when she received the first batch of returnees at the tarmac of the Nigerian Aviation Handling Company (NAHCO) in Lagos.
ADVERTISEMENT
She told the returnees that besides stipends to help them get to their destinations; for ease of communication, they will receive SIM cards with N40,000 worth of airtime, plus 9GB of data valid for two months, as well as soft loan from the Bank of Industry to support those interested in small trade and businesses.
“There will be process of reintegration, most importantly like Bank of Industry said there will be empowerment program, training program for those who are interested and we’ve always had program of reintegration for all of them, and also counselling,” she said. 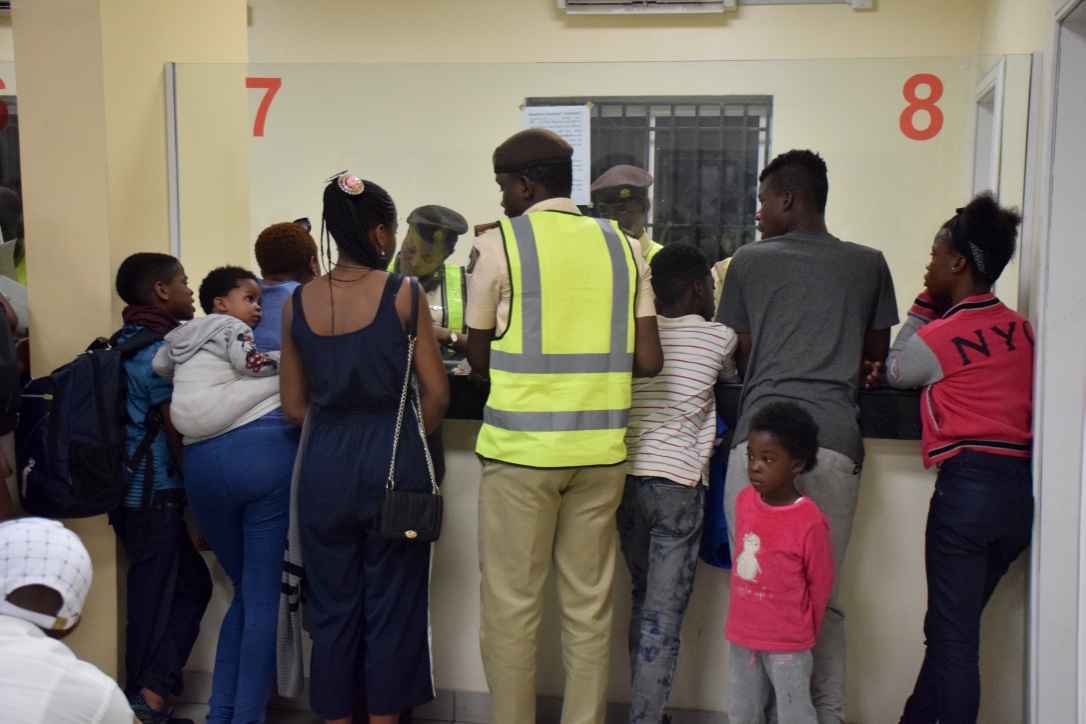 Some of the returnees being documented by immigration officers at Murtala Muhammed Airport, Lagos
“We are going to get their data, phone numbers and we will remain in touch with them. The commission will ensure we do that and keep in touch with them and we can even form a WhatsApp group.
“Thanks to President Buhari and Air Peace and everybody for achieving this.”
She called on other Nigerians willing to return to join the next flight made available by Air Peace.
Dabiri-Erewa also said though she is unhappy about the attacks on Nigerians in South Africa, Nigeria will not break off relationship with the country.
“We expect to even be stronger and closer but we are saying that our people should not suffer and we can’t tolerate killings of Nigerians anywhere in the world,” she said.
The Air Peace flight which was supposed to take off at 9:10am on Wednesday wasdelayed for about seven hours, and this Dabiri-Erewa blamed on South African immigration authorities who gave the returnees a hard time.
ADVERTISEMENT
She said some Nigerians were not allowed to board the aircraft because they did not have proper documentation, but that the Nigerian mission in South Africa will look into it.