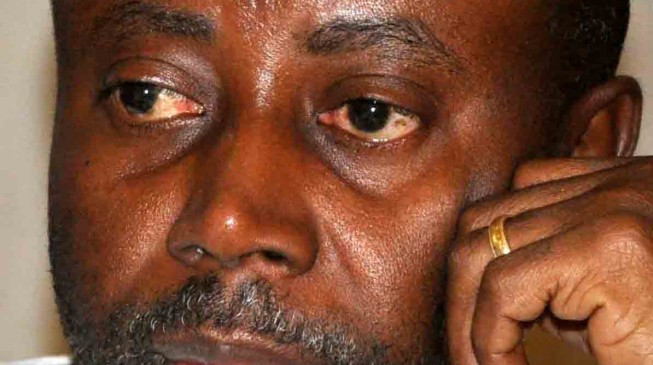 The Department of State Services (DSS) has released Chido Onumah, coordinator of African Centre for Media & Information Literacy (AFRICMIL).
TheCable gathered from sources close to Onumah that he was released on Sunday night, hours after he was taken into custody.
ADVERTISEMENT
Mart Obono, a lawyer and Onumah’s associate, also confirmed his release to TheCable.
GodfreyTimes had published a report by TheCable that DSS operatives arrested him was at Nnamdi Azikiwe International Airport, Abuja, on Sunday.
He he was returning from a trip to Spain when he was arrested.
His arrest had drawn widespread criticism from Nigerians and groups who called for his immediate release.
AFRICMIL had also demanded his unconditional release.
The organisation had said: “Waylaying law-abiding citizens should not be turned into the preoccupation of an entire security outfit.
“The arrest of Mr Onumah, coming at the heels of harassment of other critical voices, smacks of grotesque days of the Nigerian history that Mr Onumah and his comrades fought steely against.”
ADVERTISEMENT
It is still not clear why the DSS arrested Onumah who is a known critic of the current administration.
The service is yet to speak on the incident.