ECOWAS to Nigeria: Border closure not solution to your smuggling problems 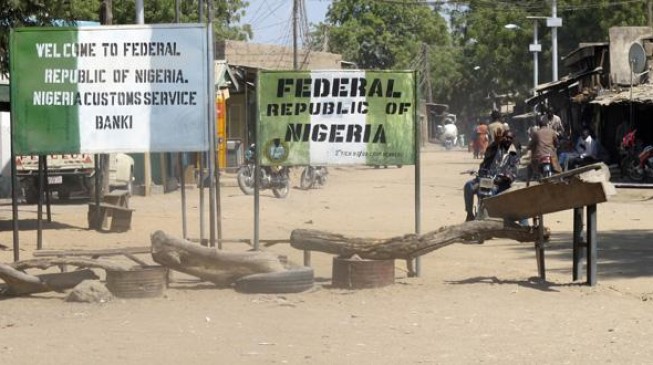 Officials of the Economic Community Of West African States (ECOWAS) has advised the Nigerian government to find a permanent solution to the challenge of smuggling.
In a statement released on Tuesday, the bloc said the border closure might hamper the implementation of free trade movement within the region.
ADVERTISEMENT
Addressing parliamentarians at the ongoing 2nd extraordinary session of the ECOWAS parliament in Monrovia, Moustapha Lo, speaker of the ECOWAS parliament, requested that the Nigerian government reopens its borders.
Lo said the closure happened at a time when Africa was working to intensify efforts for the effective abolition of barriers within the member-states.
The Nigerian government had closed its borders since August with President Muhammadu Buhari saying the move was to check smuggling.
The ECOWAS parliament said the closure is a hindrance to the achievement of the regional bloc’s main objective, which includes “achieving the creation of a prosperous, borderless West African region where peace and harmony prevail”.
“The ECOWAS Parliament calls for compliance with Community provisions and thus calls for the reopening of borders and a coordinated fight against smuggling in the region,” the statement said.
ADVERTISEMENT
“The root causes of this recurrent situation must be studied with a view to finding a permanent solution.”