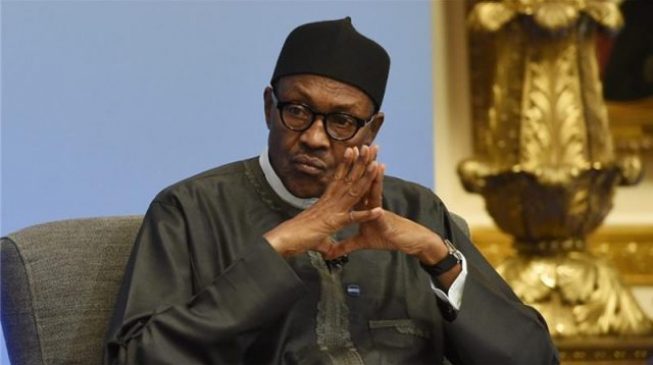 President Muhammadu Buhari’s proposed trip to South Africa — intended in part to mend relations between the two countries — is now uncertain following fresh xenophobic attacks on Nigerians, TheCable understands.
South Africa has big business concerns in Nigeria — such as MTN, Shoprite and DStv — while Nigerians are a major force in the retail trade sector of the South African economy.
ADVERTISEMENT
In August, President Cyril Ramaphosa of South Africa had invited his Nigerian counterpart to his country.
The trip, which according to Garba Shehu, presidential spokesman, was to be about the well-being of citizens of both countries and to “further strengthen trade relations between the two largest African economies”, is scheduled for October 3.
When both men met on the sidelines of the seventh Tokyo International Conference for Africa Development (TICAD7) in Yokohama, Japan, last week, they pledged commitment to the meeting.
Ramaphosa had described the attack on Nigerians in his country as “upsetting”, saying efforts were in place to tackle the negative trend. 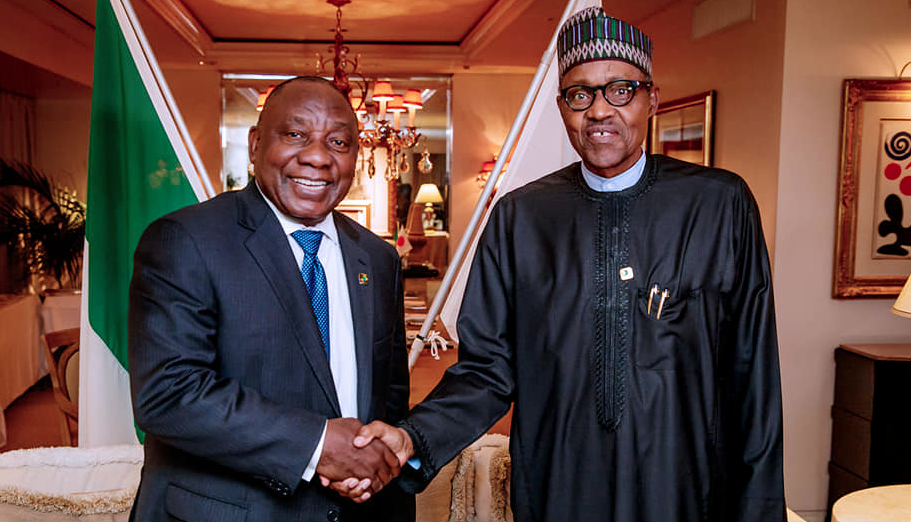 Buhari and Ramaphosa before the latest attacks on Nigerians
However, four days after he made the comment, Nigerians were targeted in yet another attack in South Africa.
Adetola Olubajo, president of the Nigeria Union in South Africa, said shops owned by Nigerians were looted and set on fire in the Jeppestown area of Johannesburg and other parts of the country on Sunday morning.
This had sparked a nationwide outrage, with Geoffrey Onyeama, minister of foreign affairs, accusing South African police of complicity.
TheCable understands that Buhari is really worried over the attacks and may not be well disposed to visiting South Africa “except Ramaphosa takes decisive action to stop these attacks”.
On Tuesday, federal government summoned Bobby Moroe, South Africa’s high commissioner to Nigeria, over the attack.
“I am directed to inform you that the Minister of Foreign Affairs has summoned the High Commissioner of South Africa for a meeting this morning by 11. The meeting was confirmed a few minutes ago,” the ministry of foreign affairs disclosed this in a message on Tuesday.
ADVERTISEMENT
Buhari has also despatched a special envoy to convey to Ramaphosa his concerns, his media office said on Tuesday.
The unnamed special envoy is expected to arrive in Pretoria on Thursday.