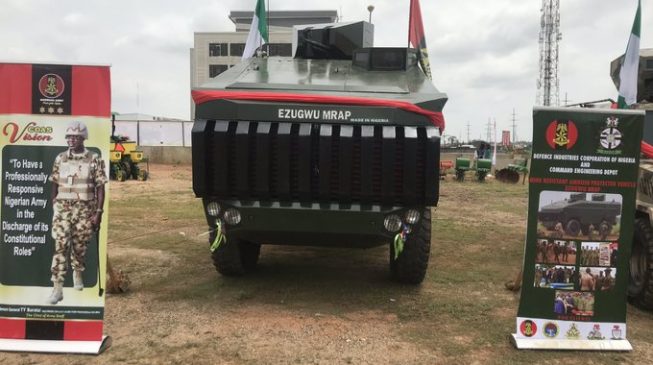 The Nigerian army, on Monday, took the battle against insurgency to a spiritual realm.
A seminar themed: “Countering Insurgency and Violent Extremism in Nigeria through Spiritual Warfare”, was organised at the Nigeria Army Resource Centre in Abuja.
ADVERTISEMENT
The seminar was organised by the army’s directorate of chaplain services Roman Catholic, Protestant and directorate of Islamic affairs.
Tukur Buratai, army’s chief of staff, who was represented by Mohammed Yusuf, chief of administration, declared the seminar open.
Buratai said the need to defeat the ideologies of the insurgents was based on the awareness that it was their ideologies that had enhanced their resources and how to recruit new fighters to their folds. 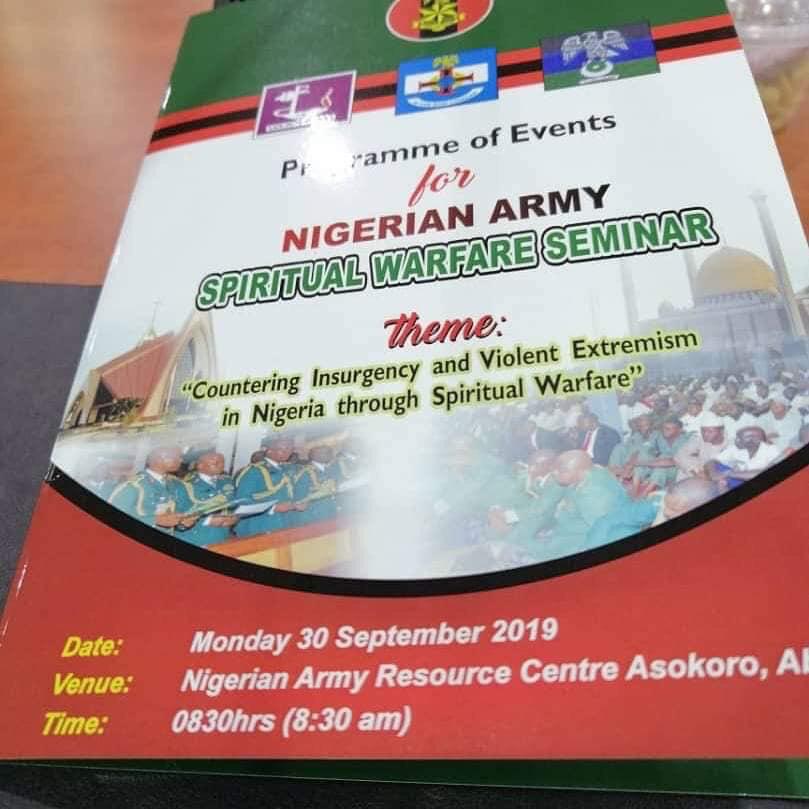 Spiritual controls the physical
According to him, terrorism will wither and die if the ideology is killed.
“By its nature, ideologies have the power to manipulate what people think, inform their opinion and direct their attitude. It is a well known fact that terrorism and terrorist groups will not be totally eliminated by mainly military actions,” he said.
“This means focusing our effort on the under laying narratives through ideologies that are employed by these terrorist groups to lure innocent citizens into their fold.
ADVERTISEMENT
“Communities and the states need to be joined with the common purpose of rejecting the ideology of this group and those who exposed them. This can be better achieved through the provision of appropriate counter narratives targeted at the ideology of the terrorist group.”