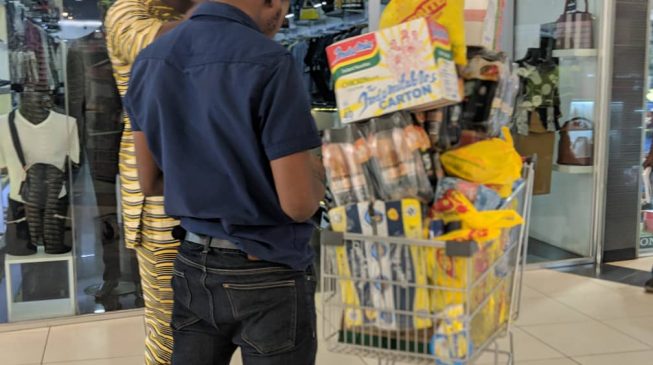 The federal executive council (FEC) has approved an increase in value added tax (VAT) rate from 5% to 7.2%.
Zainab Ahmed, minister of finance, budget and national planning, disclosed this to state house correspondents at the end of the cabinet meeting on Wednesday.
ADVERTISEMENT
However, this is subject to an amendment of the VAT act of 1994 by the national assembly.
VAT replaced the sales tax in 1994 and was pegged at 5% by the military government of Sani Abacha.
In 2007, former president Olusegun Obasanjo increased VAT to 10% on the eve of his departure from office but it was reversed by his successor, Umaru Musa Yar’Adua, following opposition from labour.
Wednesday’s FEC meeting, which started at 11am and ended at 6:12pm, was presided over by President Muhammadu Buhari.
ADVERTISEMENT
Ahmed said FEC directed immediate consultations with states, local governments and other relevant stakeholders before the new rate takes effect in 2020.
More to follow…