I Love My Culture Concert — a culture-connecting initiative by ARA, takes Unilag students to the drum world 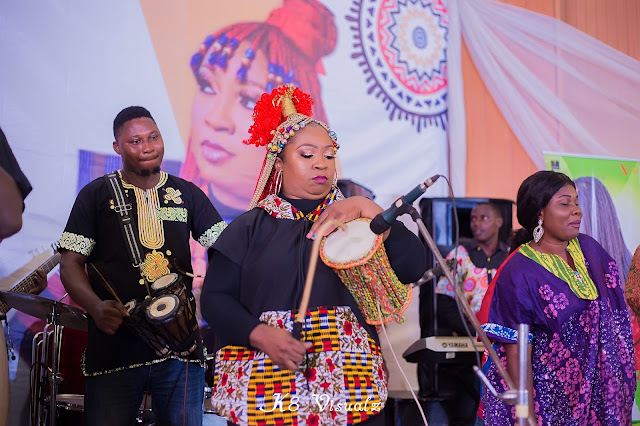 Saddened with the youth's disconnection from our culture, Aralola Olamuyiwa, a culture-first personage popularly known as ARA, created an initiative called "I Love My Culture" a concert aimed  at connecting the youth to our culture (what we are), by engaging them with sounds from the drum world.

The queen of drums who just married Davido's hit song "Blow my Mind" with the talking drum, kicked off this initiative with a campus tour that took place at the Afe Babalola auditorium University of Lagos where a legion of students were taken on an adventure to the drum world with sounds of varietal rhythms drummed out by Sanmi Conga, Karkarkey Percussion, Ayiki, Tayo Conga and the very first female talking drummer of valid international repute.

Held on Tuesday 27, August 2019,  the concert was a great cultural event of marveling moments—first of these moments is a performance by a creative art student, Ruby Akubueze who sings to live, poked attendees into the thrills of the adventure with a western-feel singing prowess that was most assuredly a marvel. 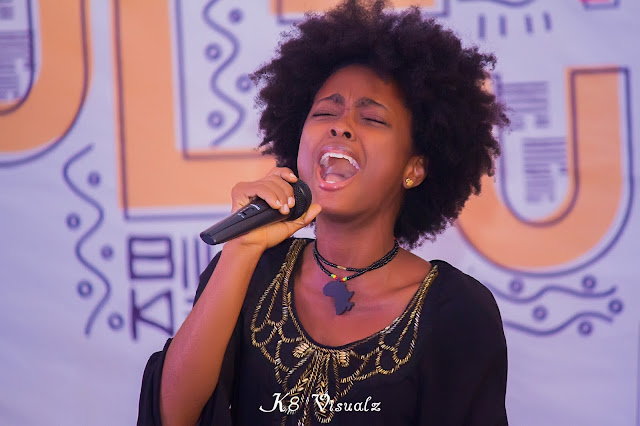 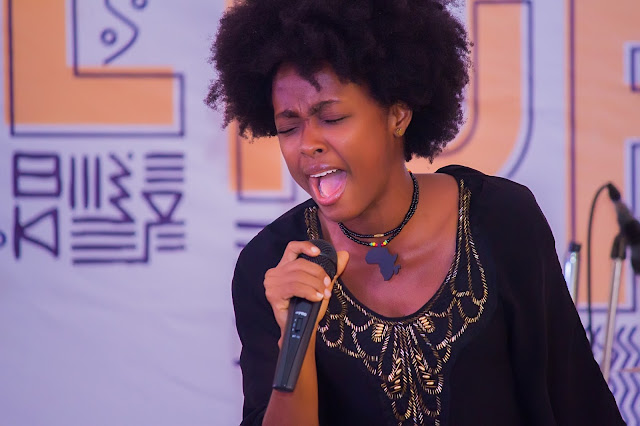 Compered by MC ice water, the event carried on with sanmi conga who began the adventure to the drum world by beating out rhythmic cultural sounds exhorting the body to dance—Karkarkey percussion's performance accompanied with the saxophone upped the thrills of the adventure. 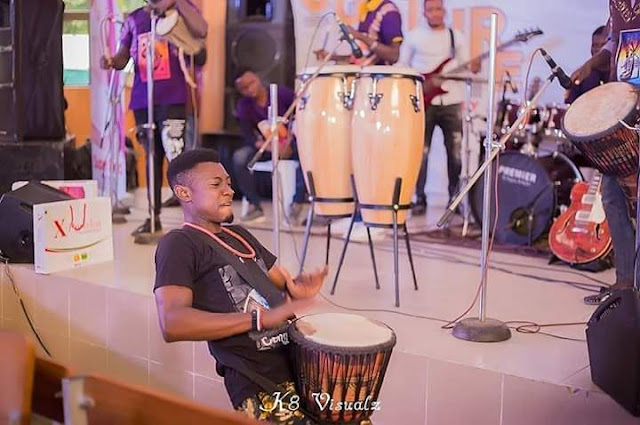 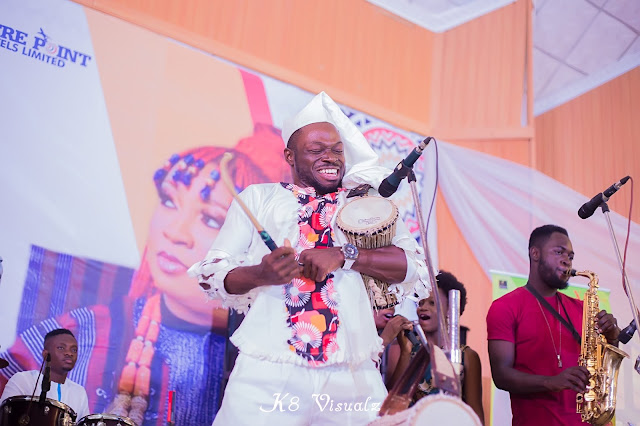 Sponsored by X-pressions, Kanekalon and Centrepoint Travels Limited, this cultural adventure, was sweetened with awesome dance drama by the inter ethnic yoruba war group who through its Ijebu people rendered the Apepe dance and carried on to Osun giving its dance, Ife people followed through with the sweetening which was rounded off with the bata dance by the Ibadan people of the group. 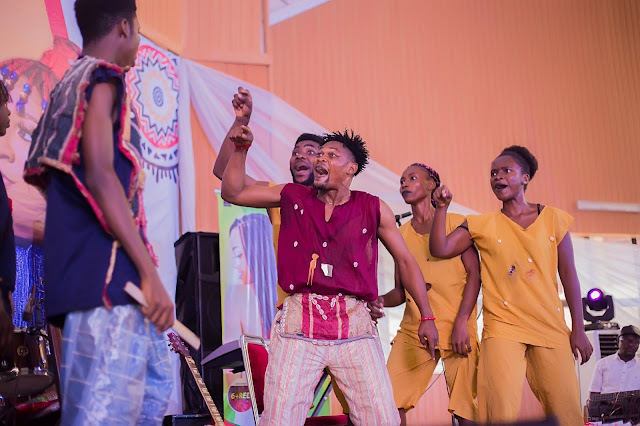 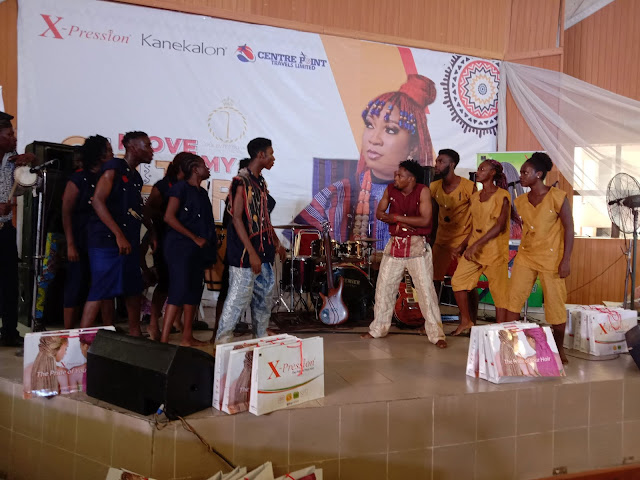 Engaging percussionist, tayo conga whose rendition was a marvel of this needful cultural event, told Godfreytimes that this is hugely a welcoming initiative. 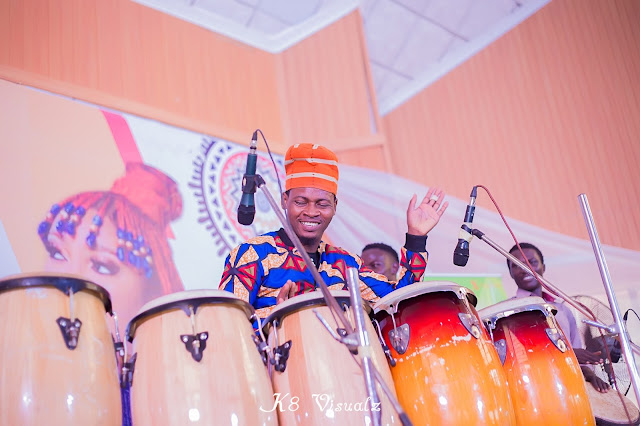 He described the love shown to him during his performance as "wooow amaaazing".

The much awaited moment, the moment that fueled attendees' enthusiasts came with the drumming out of culture-connecting sounds that revealed to the youth who were existing explorers of the drum world, the hidden beauty of our culture—the legendary female talking drummer who upped the tempo of the exploration with her unique mastery of the drum, teleguided it with her awesome singing prowess.

Using the relationship between language and music, the queen of drums ARA,  communicated with the attendees on the need to loving their culture and holding on to it proudly with her still-in-the-making songs "I Love My Culture", and "Proudly Yoruba".

Owing to the awesomeness of her performance, dance was chiefly evident and she sure did exhort them into dancing on and on because dance is the closest friend of the drum.

Ms Ruby in the company of her colleagues and some members of the inter-ethnic yoruba war group, in their joy of the know of this culture-connection, joined ARA on stage and revealed their dancing strength.

The queen of drum, rounded off the varietal rhythms with the invitation of the one who is described as the king of talking drum—Ayiki on stage and this talking drum savvy introduced an unknown wonder in the drum world to students and ARA joined in marvelling at this wonder. 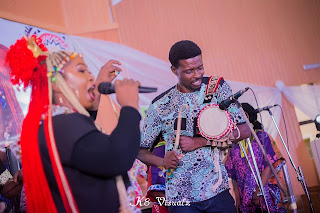 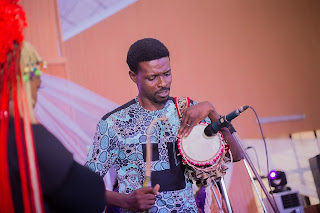 ARA ended this adventure of marvelling moments in the drum world with having performers of the day on stage singing the chorus of the song "Proudly Yoruba" and she with great respect honored the presence of Tunde Sotimirin who also joined in singing the anthem of the day.

Oni Adebosola Bolurin, a theatre art student of Unilag told Godfreytimes that she is so glad she saw the awesomeness of ARA that she so looked forward to seeing.

"I have never been so proud of being a Yoruba...I love my culture", She added.


Below are some pictures from the event. 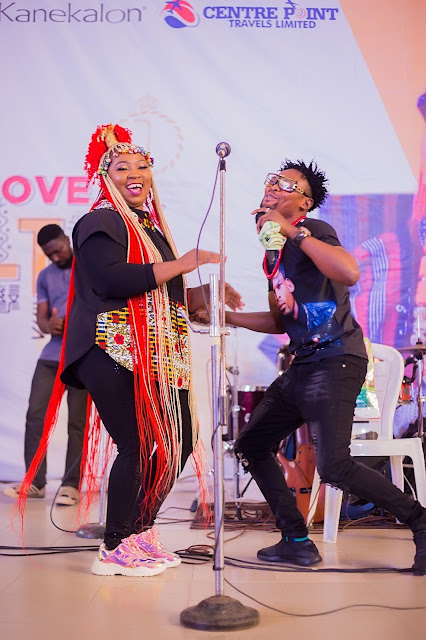 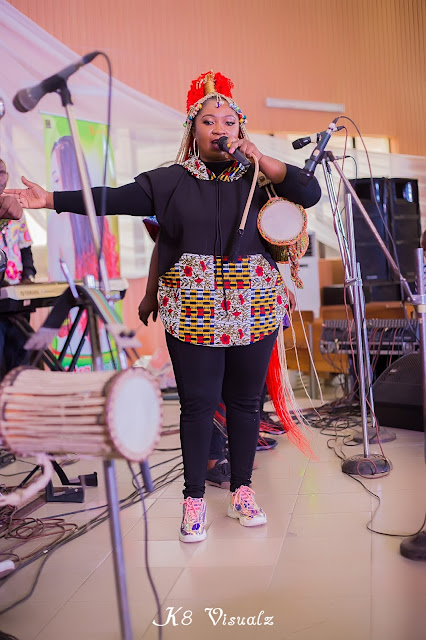 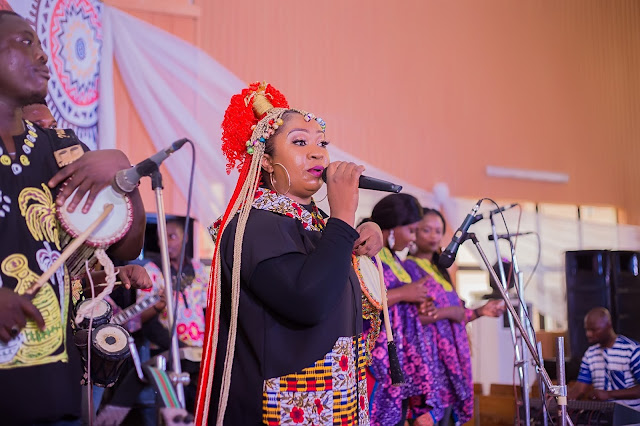 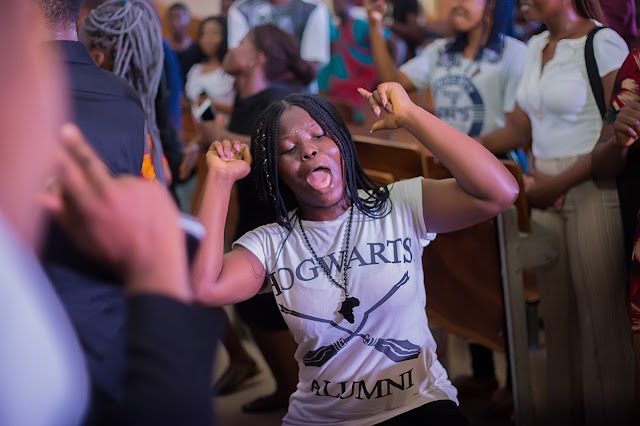 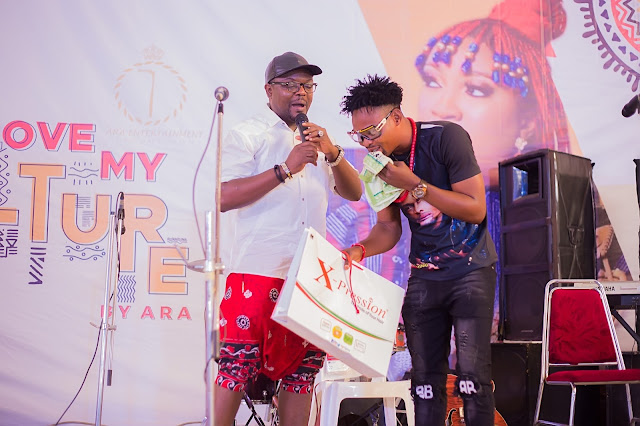 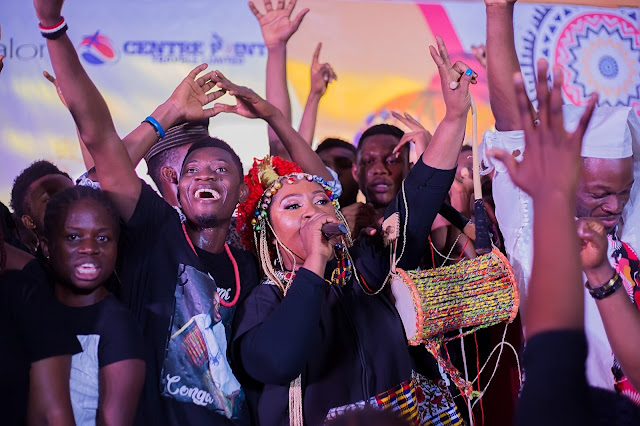 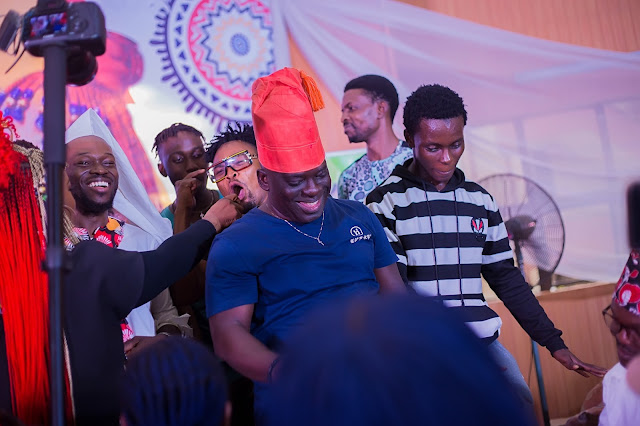 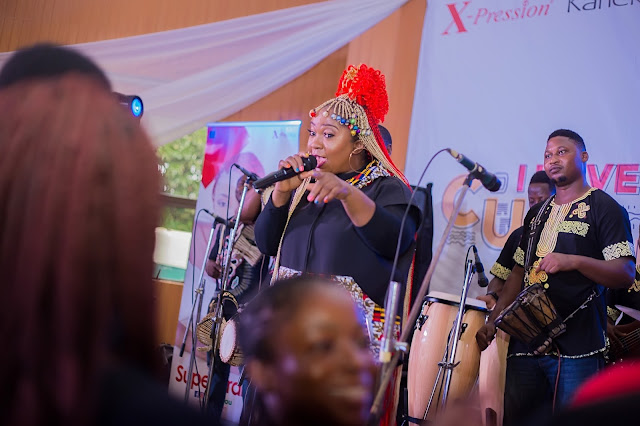 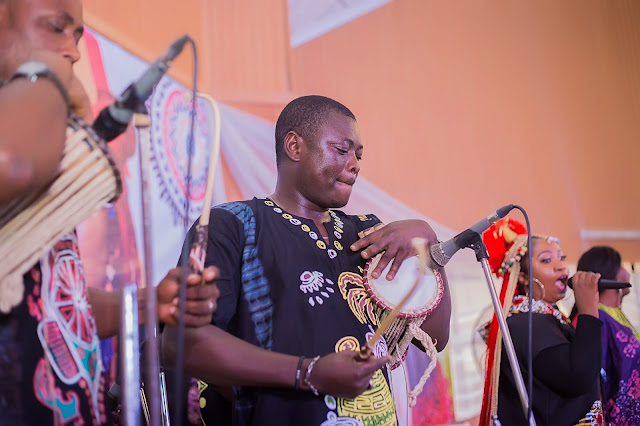