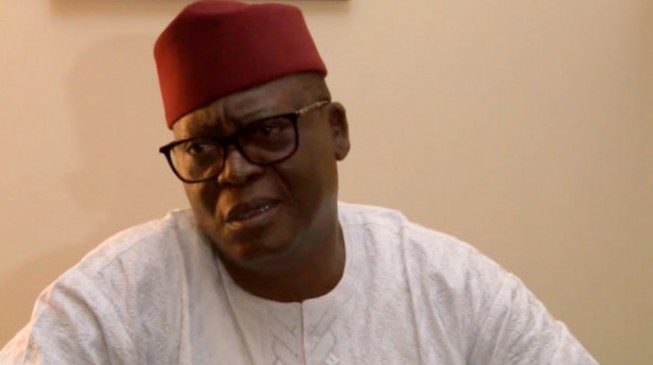 Adedayo Adeyeye, spokesman of the senate, has defended the decision of the national assembly to purchase sport utility vehicles (SUVs) reportedly worth N5.5 billion for its members.
Justifying the decision, Adeyeye said if Nigerians think democracy is expensive because of the legislature they could experiment with dictatorship and do a cost analysis.
ADVERTISEMENT
Adeyeye said this when he was asked about the huge sum earmarked for the purchase cars by the legislature by journalists in Abuja on Tuesday.
He wondered why the case of the legislature would be different when officials in the executive and in the judiciary have vehicles.
“In this country, legislators, ministers and civil servants were provided houses and then the policy was stopped,” he said.
”As of today, most government officials have official vehicles the same way judicial officials have. I have asked the question several times why that of the legislature is different?
“It is simply because the legislature has not been part of government. In democracy, it is because of the legislature you have democracy at all. Because we are already used to the judiciary and executive having these things. A lot of people in Nigeria even think there is a need for the national assembly.
“They think it is a waste but I tell you try dictatorship and we have tried dictatorship in this country and we have seen where it took us. Like people used to say if you think education is expensive try ignorance.
“I am now saying if you think democracy is expensive and legislature is not necessary, try dictatorship and let us see. Do a cost/benefit analysis.”
ADVERTISEMENT
BudgIT, Nigeria’s civic tech organisation, had asked the national assembly to stop its culture of waste and to shelve the plan.