Independence of the judiciary under attack, says NBA president 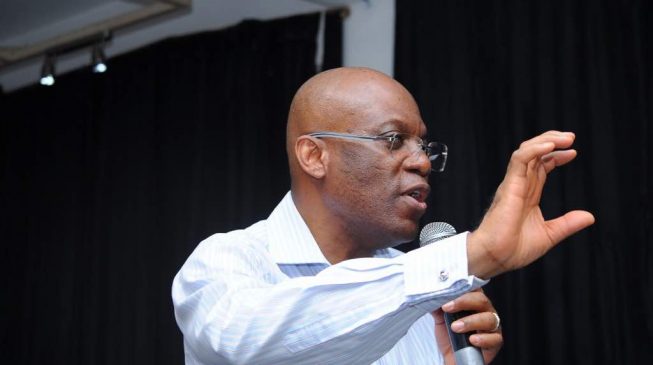 Paul Usoro, president of the Nigeria Bar Association (NBA), says the independence of the judiciary is under attack.
Usoro said this on Monday at an event to mark the beginning of a new judicial year.
ADVERTISEMENT
The NBA president said the executive arm of government is “increasingly and unceasingly” critical of the judiciary and its decisions in matters that has to do with it.
The federal government has been accused of disobeying court orders, particularly in the cases of Ibraheem el-Zakzaky, leader of the Islamic Movement in Nigeria (IMN), and Sambo Dasuki, ex-national security adviser (NSA).
Despite court orders granting them bail, they are still in detention.
“In particular, the independence of the judiciary is under severe threat,” Usoro said.
“To be exact, the independence of mind and thoughts by Your Lordships in the determination of matters before the Courts is under severe attack.
“The Executive arm of Government and its agencies are increasingly and unceasingly critical of the judiciary and its decisions particularly in matters that the Government and its agencies may be interested in.
“It is not unusual these days to hear high officials of government talk down the judiciary and ridiculously and rather ill-advisedly dump all the ills of society on the judiciary.”
Usoro who is standing trial for alleged fraud said sometimes verdicts of judges are denigrated on social and traditional media platforms.
“These are very dangerous practices that destroy the independence of the judiciary and by extension the rule of law and indeed the fabric of our society,” he said.
“The society needs and can only survive if we have independent-minded judges who are empowered to dispense justice to all manner of men, including government departments, without fear or favor.”
ADVERTISEMENT
He added the people are the ultimate losers when judges are deprived of their independence.