Invictus Obi, Nigerian entrepreneur, remanded in US prison until February over ‘$11m fraud’ 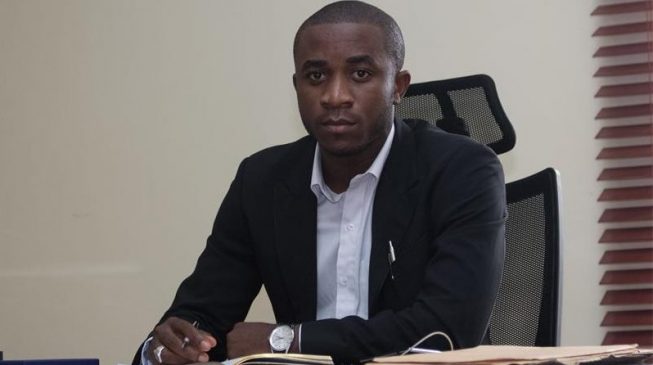 Obinwanne Okeke, Invictus Group CEO, who is better known as Invictus Obi, has been remanded in a US prison until February 2020 over an alleged $11 million fraud.
He pleaded not guilty to a two-count-charge of internet fraud when his case came up for hearing at a court in Virginia on Monday.
ADVERTISEMENT
The entrepreneur who was arrested by the Federal Bureau of Investigation (FBI) was investigated for an alleged $11 million internet fraud.
At the commencement of his trial, the judge at the federal courthouse, Virginia, ordered that Okeke be remanded in prison until February 18, 2020 when the trial will continue.
Okeke will have spent six months in prison by February.
A federal grand jury had looked at the evidence presented by the FBI and the United States Department of Justice.
The jury was unanimous that Okeke should be made to forfeit at least $11 million in asset. The department found him guilty, and recommended his trial.
If convicted, Okeke could spend up to 30 years in prison, and the likelihood of forfeiting his wealth.
ADVERTISEMENT
The Nigerian was once listed by Forbes as one of the 100 Most Influential Young Africans.