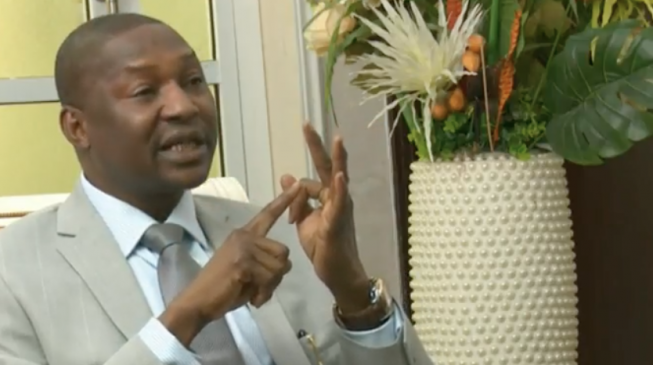 Abubakar Malami, attorney-general of the federation, says the Muhammadu Buhari-led administration had, at a point, considered negotiating with Process and Industrial Developments Limited (P&ID), despite doubts about the contract’s authenticity.
Addressing journalists in Abuja on Sunday, Malami said the case was supposed to have been appealed by lawyers engaged by the immediate past Goodluck Jonathan administration but they didn’t.
ADVERTISEMENT
The attorney general said the Buhari-led administration could not do much since an award had been established since the beginning of the administration.
A British court had awarded a judgement of $9.6 billion against Nigeria over claims that the country did not fulfil its own part of 20-year gas supply and processing agreement.
Malami explained that the timeline for the government to appeal had elapsed by the time the Buhari government emerged.
“Even if, indeed, any case was struck out, it was out at a time when lawyers engaged by the previous administration were in charge,” he said.
He reiterated that the contract is being probed and investigation will be conducted on all those involved in drafting and signing of the agreement, as well as “other personalities of interest.”
However, checks by TheCable showed that the arbitration tribunal ruled a liability award in favour of P&ID in July 2015; two months after Muhammadu Buhari was sworn in as president.
The quantum hearing, where the amount payable was considered, did not take place until August 2016.
The final award of $6.6 billion with interest accruable was issued on January 31, 2017, and the Nigerian government was reportedly served letters informing them of the award in February.
ADVERTISEMENT
A timeline of the judicial process as published by a blog called P&ID Facts can be found here.