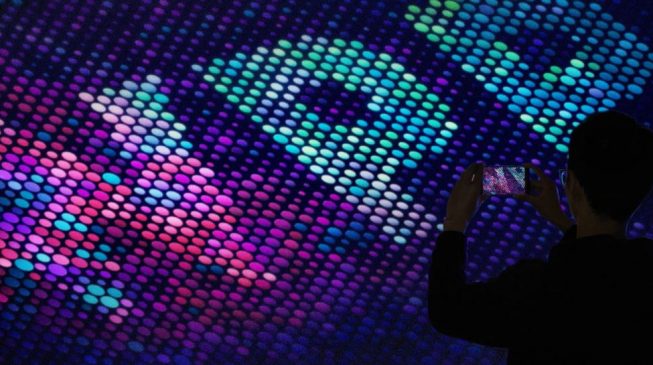 WPP, an international marketing communications company, has announced a merger with Algorithm Media.
In a statement announcing the merger, WPP said the merger was carried out to deepen their global expansion.
ADVERTISEMENT
According to Seni Adetu, Algorithm Media CEO, the joint venture conforms to the new reform by Advertising Practitioners Council of Nigeria (APCON) on foreign investment in Nigeria, adding that Algorithm Media has a majority stake in the business ownership configuration (75.1%).
“It was love at first sight with the representative WPP office in Africa as we saw in each other an aligned set of values and connection to the possibilities that this partnership could bring to both parties; most importantly to the clients, we were looking to sign up,” he said.
“At the onset, we were looking to do a merger and/or acquisition with an existing local agency, but it didn’t work out, unfortunately, and so we had to start from scratch.
“This is where the headroom opportunity is for Algorithm Media. The company was incorporated in 2015 while the affiliation deal was concluded sometime in 2016. As a full-service agency network, we offer exceptional media consultancy services in the areas of media strategy, planning, buying & control using consumer insight garnered from industry research and reliable market intelligence for our various clients.
“Presently, the group has a number of local and multinational companies as clients including Nokia Mobile, P&G, Canon, Shell, Colgate Palmolive, Facebook, British Airways, GB Foods, Flour Mills of Nigeria, among others. Algorithm Media is now part of the WPP group conglomerate, which has in its fold – Mindshare, MediaCom and Ogilvy, noted for innovation, speed and excellence. The affiliation discussion started in 2015 and was concluded sometime in 2016.”
He further explained that the team at Algorithm Media was obliged to operate at the highest level of governance and service standards that the world has come to associate with the global giant – Group M/WPP.
“We have an expectation that our clients would be delighted to see those global standards applied to their businesses consistently. That is the headroom opportunity for Algorithm Media,” Adetu explained.
“Algorithm Media has placed industry experts at the helm of its various businesses: Fiona Uwagwu as MD of Ogilvy Nigeria, Buki Osunkeye as General Manager of Mindshare and Soji Olaogun as General Manager, Mediacom.”
ADVERTISEMENT
In the same vein, Buki Osunkeye, the agency’s general manager, shared her excitement at delivering on a global promise, locally. She has an expectation that their clients would be delighted to see those global standards applied to their businesses consistently.