MultiChoice on xenophobia: Attacks on foreigners are against Africa’s unity 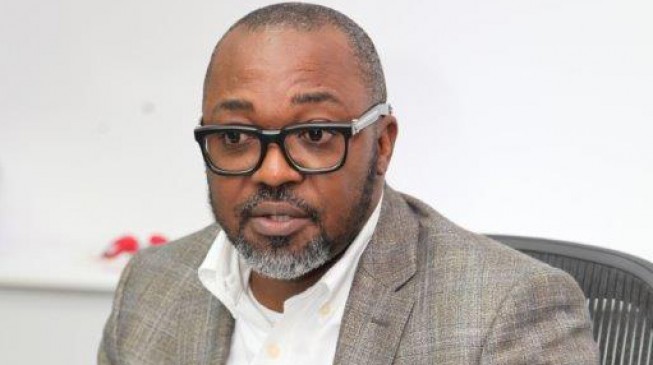 MultiChoice Africa, a multinational video entertainment company, has condemned the attacks on foreign nationals in South Africa.
On Sunday, three people were reported killed and property destroyed in an attack on foreign nationals in the country, including those owned by Nigerians.
ADVERTISEMENT
The latest attack on Nigerians has sparked nationwide outrage with the federal government summoning Bobby Moroe, South Africa’s high commissioner to Nigeria.
In a statement, John Ugbe, chief executive officer of MultiChoice, condemned the attack on foreigners in South Africa, saying it is against the decades of the work done by African leaders to unite the continent.
TheCable reports that he urged customers of MultiChoice and stakeholders to shun violence, saying it is committed to uniting Africans through its programming and cultural initiatives.
“We advocate equality and condemn all forms of discrimination. The ongoing violence in South Africa against foreign nationals is against the spirit of Africa and counter-productive to the decades of work done by African leaders and well-meaning organisations to unite the continent,” the statement read.
“We embrace and celebrate the diversity of varied nationalities, traditions, cultures, and religions from across the continent and beyond.
“This is demonstrated through our multinational staff complement, our multicultural supply chain, as well as the local and international content that we showcase on both our DSTV and GOtv platforms.
“We believe Africa’s full potential can only be realised through dialogue, peace, and unity.
ADVERTISEMENT
“This is a sombre period for every African on the continent and beyond, and we urge all our customers, followers, and stakeholders to shun violence.”