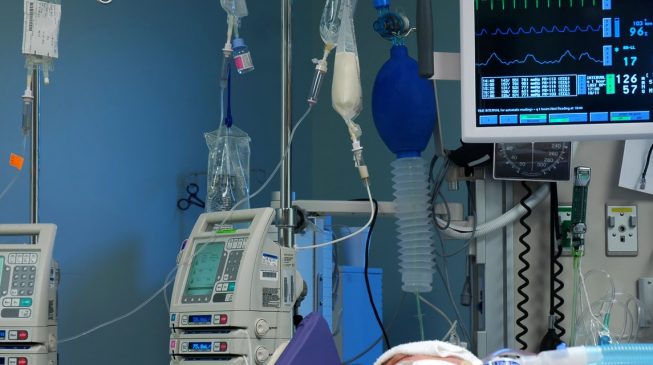 The federal government says it has released N6.5 billion to 15 states and federal capital territory (FCT) for basic healthcare.
At a press conference in Abuja on Tuesday, Osagie Ehanire, minister of health, said the 15 states and FCT are receiving these funds because they met the requirements of the government.
ADVERTISEMENT
The minister said it is the desire of the government that the funds are judicially used for what they have been earmarked for.
The money is to be disbursed by the National Health Insurance Scheme (NHIS).
“You will recall that Universal Health Coverage is a top priority on the global agenda and an integral part of the Sustainable Development Goals which many nations including Nigeria are pursuing vigorously for the benefit of their citizens,” he said.
“Today, it is with deep pleasure and high expectations that I am here before you all to officially launch the first phase of disbursement of funds to benefitting states through the NHIS Gateway.
“For this initial phase of disbursement, a total of N13.775 billion has been released of which the National Health Insurance Scheme will be disbursing N6.5 billion to fifteen states plus the FCT which had met the eligibility criteria as at February 2019.
“Going forward, other states which have met the eligibility criteria will be accommodated as the fund is meant for all Nigerians.”
On his part, Muhammadu Sambo, NHIS executive secretary, said having counterpart funds and a treasury single account (TSA) are some of the requirements for a state to access the  basic healthcare fund.
“Every state that is benefitting has a bank account, a TSA account for the agency, they should have operational funds that will serve as counterpart funds for the states,” Sambo said.
ADVERTISEMENT
Here is how the funds are to be disbursed to the 15 states and the FCT;