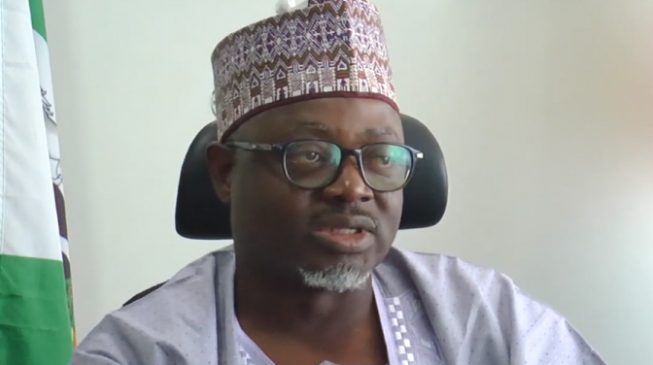 The All Progressives Congress (APC) has condemned the recent attacks on businesses owned by Nigerians in South Africa.
On Sunday, three people were reported killed and property were destroyed in an attack on foreign nationals, including Nigerians in South Africa.
ADVERTISEMENT
In a statement on Tuesday, TheCable reports that Lanre Issa-Onilu, APC spokesperson, attributed the attacks to failure of leadership.
“As a party, we are deeply saddened by these unwarranted attacks. Nigeria deserves better from South Africa,” he said.
“It is too early for South Africans to forget their country’s history. Many of the key players in the struggle against apartheid are still alive and active in the country’s national affairs. We therefore cannot understand why there seems to be a conspiracy of silence on their part.
“The barbaric attack on citizens of other countries points to a failure of leadership. South African leaders cannot exonerate themselves from this cowardly act. We call on the South African ruling party, the African National Congress (ANC) to urgently step in.
“The violence being meted to Nigerians under ANC calls to question the very essence of the struggle against apartheid in which Nigeria was a frontline ally of South Africa. How can those who supported you and made huge sacrifices for your freedom become fair games to be murdered in cold blood?
“Perhaps there is a disconnect between the younger and older generations of South Africa. The older generation cannot sit back while the uninformed youths and some South African public officials in their quest for inordinate populism destroy what we collectively achieved over several decades of sacrifice and brotherliness.”
ADVERTISEMENT
The federal government summoned Bobby Moroe, South Africa’s high commissioner to Nigeria, over the recent attacks on Nigerians in that country.