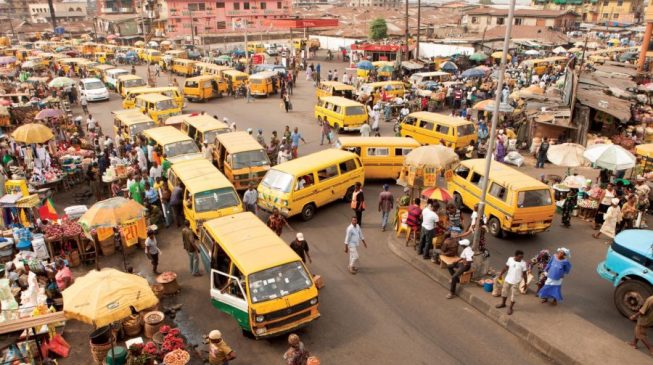 The nation’s gross domestic product (GDP) declined to 1.94% in the second quarter of 2019.
According to the second-quarter GDP report released by the National Bureau of Statistics (NBS), the GDP figure is 0.16 percentage points lower than the 2.10% recorded in the first quarter of 2019.
ADVERTISEMENT
TheCable reports that in the report released on Tuesday, the NBS said the 2.01% GDP figure announced in May has been revised to 2.10%.
In the fourth quarter of 2018, the GDP figure was computed at 2.38%.
“The oil sector posted a real growth rate of 5.15% (year-on-year) in Q2 2019,” the report read.
“It also indicates an increase of 6.61% points when compared to Q1 2019(revised).
“The sector contributed 8.82% to total real GDP in Q2 2019, up from levels recorded in the corresponding period of 2018 but down compared to the preceding quarter.
“In Q2 2019, Nigeria recorded average daily oil production of 1.98 million barrels per day (mbpd), or 7.6% higher than the daily average production of 1.84mbpd recorded in the same quarter of 2018 but slightly less than output recorded in Q1 2019 (1.99mbpd-revised from 1.96 mbpd).
“The non-oil sector grew by 1.64% in real terms during the reference quarter. This was –0.40% points lower than recorded in the same quarter of 2018, and -0.83% point lower than the first quarter of 2019.”
Commenting on the GDP figures, Lukman Otunuga, a senior research analyst at FXTM, said the slowdown will make the CBN cut interest rates.
“One would have expected economic momentum to pick up after the Central Bank of Nigeria (CBN) cut interest rates in March and forced lenders to dish out more credit in a bid to boost growth,” he told TheCable.
“However, it is becoming quite clear that as long as oil dependence remains one of Nigeria’s biggest risk, this will continue weighing heavily on the economy for the rest of 2019.
“The disappointing GDP data should nudge the CBN to cut interest rates for the second time this year in September in an effort to stimulate growth.
ADVERTISEMENT
“While lower rates have the potential to keep the economy running, the answer to Nigeria’s woes can be found in diversification.”