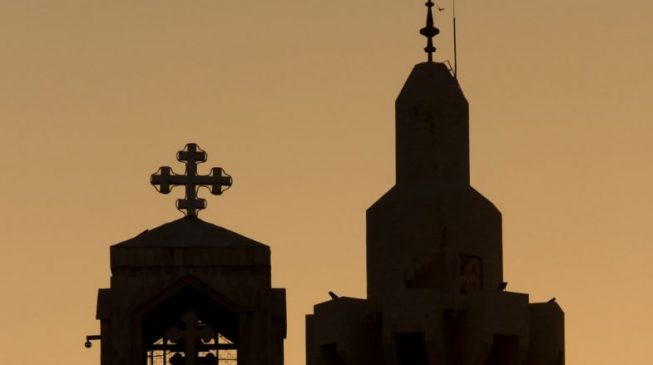 The Oyo state government says churches and mosques with revenue-generating ventures and businesses will not be exempted from paying taxes and applicable levies.
John Adeleke, executive chairman of the Oyo state internal revenue service, made this known while addressing journalists in Ibadan, the state capital, on Sunday.
ADVERTISEMENT
He said the government is working to capture other areas that had not been explored to generate more revenue instead of increasing taxes on business enterprises to boost internally generated revenue (IGR).
On the government’s decision to exempt churches and mosques from paying taxes, Adeleke clarified that those with revenue-earning ventures and other businesses would pay taxes, levies and other fees as applicable.
“A culture of an efficient and leak-proof collection in all areas of revenue would be put in place,” NAN quoted him to have said.
“Instead of tax increment, we are emphasising the efficient collection of existing revenue and we are bringing our informal sector into the tax net.
“The good performance of Gov. Makinde has also changed the attitude of the stakeholders toward tax payment as most of them are responding without any reminder.
“However, the economy is a big challenge for many companies as this has an implication on Pay As You Earn (PAYE) remittances.”
The chairman further explained that some taxpayers that were reluctant to respond are being served reminders after which thorough enforcement would follow.
ADVERTISEMENT
He. however, assured the people that any step to be taken to enforce the tax drive would be legal.