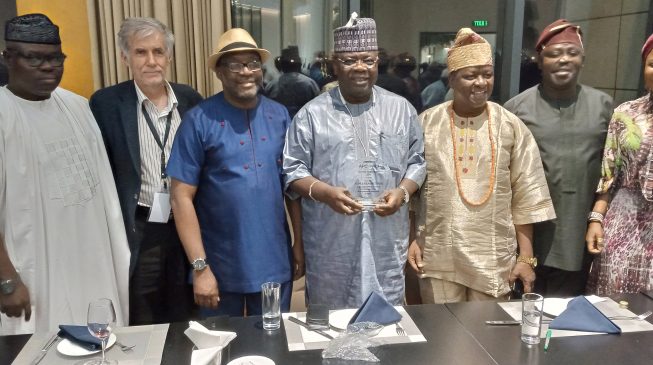 Upcoming political office aspirants in Africa will do well if they engage the services of political consultants in the various aspects of their political engagements.
This was the advice given by Semiu Okanlawon, former interim chairman, the Nigerian Chapter of the Association of Political Consultants-Africa (APCA).
ADVERTISEMENT
Okanlawon, who was speaking to journalists at the conclusion of the 4th political summit of the organisation held in Addis Ababa, Ethiopia, said political aspirations in the 21st century goes beyond putting together “some haphazard structures to realise ambitions”.
He said the organisation in Africa, which is an affiliate of the International Association of Political Consultants (IAPC) presents great opportunities for professionals in the area of political mobilisation, fund raising, surveys, lobbying, media and messaging and other vital areas to horn their skills towards delivering on their mandates.
“Since the umbrella body, IAPC was founded in 1968, political consultants have impacted greatly in different countries especially the United States, Canada and many European countries. Africa as a whole does not appear to have taken the advantage and that has taken its toll on the delivery of political aspirations and even when candidates finally get elected,” he said.
“This is the area we have focused on building since the APCA was formed in South Africa at our maiden summit. There are challenges in ensuring many African countries get cracking but certainly, there have been improvements since 2016 after the first summit. The second held in Nigeria and the third Kenya last have moved the organization forward.
“In Nigeria, as well as in other African countries, we are calling on politicians to critically review their engagements and take advantage of the special skills which professionals have acquired to improve their engagements.”
ADVERTISEMENT
Bola Tinubu, a national leader of the All Progressives Congress (APC), was honoured during the programme. He was represented by Mutiu Are, a chieftain of the APC. while Temitope Lakisokun was announced as the new chairman of the Nigerian chapter of the association which has Kehinde Bamigbetan as president of the African Chapter.