Red Cross: 22,000 people missing in Nigeria — highest in the world 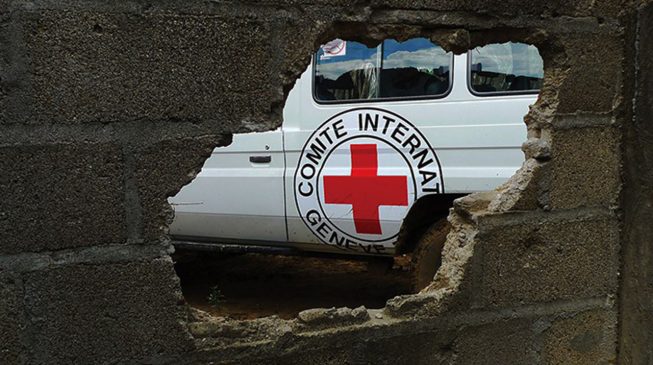 At least 22,000 Nigerians have been reported as missing in Boko Haram-related attacks, according to the International Committee of the Red Cross (ICRC).
In a statement on Thursday, ICRC said the figure is the highest number of missing persons it has registered.
ADVERTISEMENT
The ICRC said “nearly 60 percent” of those missing were minors at the time they went missing.
“Every parent’s worst nightmare is not knowing where their child is. This is the tragic reality for thousands of Nigerian parents, leaving them with the anguish of a constant search,” Peter Maurer, ICRC president, said.
“People have the right to know the fate of their loved ones, and more needs to be done to prevent families from being separated in the first place.”
‘A MOTHER’S SORROW’
The relief organisation said it found out that families in the north-east are often separated while fleeing attacks, while some are abducted or detained.
Falmata Amodu, the mother of a boy who went missing in 2013 at age 10 while fleeing an attack, told the organisation of her grief whenever she remembers her missing child.
“What troubles me is that I haven’t heard whether he is dead or alive. I just don’t know. Whenever I cook food for his siblings, I think about him,” she was quoted as saying.
“For the three years that we stayed in Maiduguri, my husband was very distressed and would repeatedly have nightmares. He would call the name of our abducted son, ‘Alkali, Alkali, Alkali’ all the time.”
ADVERTISEMENT
Over 12,000 persons are reported to have been killed since the Boko Haram insurgency started about ten years ago.
At least 2.2 million residents in the north-east have also been internally displaced.