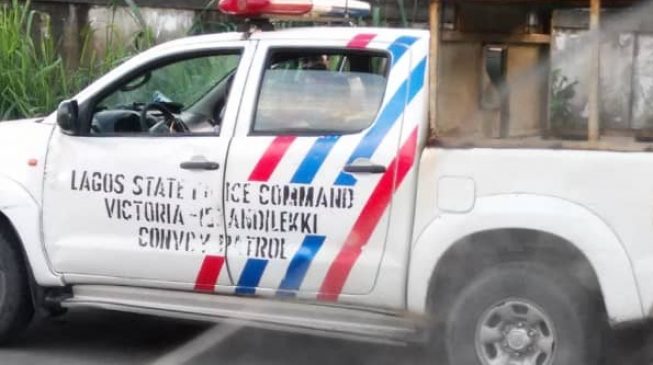 Policemen and soldiers are currently in front of the office of SaharaReporters, an online platform, in Lagos state.
The armed men have prevented reporters from gaining access to the building located at GRA in Ikeja, the state capital.
ADVERTISEMENT
A member of staff of the organisation who spoke off the record told TheCable that the security personnel have been there since 7am.
One reporter who gained access into the building before the siege told TheCable via telephone that: “They are currently banging the gate asking those of us inside to come out right now.”
The development comes less than two months after Omoyele Sowore, publisher of the medium, was arrested by the Department of State Services (DSS), over nationwide protests he was planning.
The secret police subsequently accused him of plotting to overthrow the government of President Muhammadu Buhari and got an order from a magistrate’s court in Abuja to detain him for 45 days.
Sowore was arrested in Lagos but flown to the nation’s capital, where he is being detained.
In a report, SaharaReporters attributed the presence of security operatives at its office to plans to stage a protest on Wednesday.
ADVERTISEMENT
A source told TheCable that policemen and soldiers have also laid siege to the office of the Committee for the Defence of Human Rights (CDHR) in Ikeja but this had not been verified as of the time of this report.