Seun Onigbinde’s dagger through the heart of civic activism 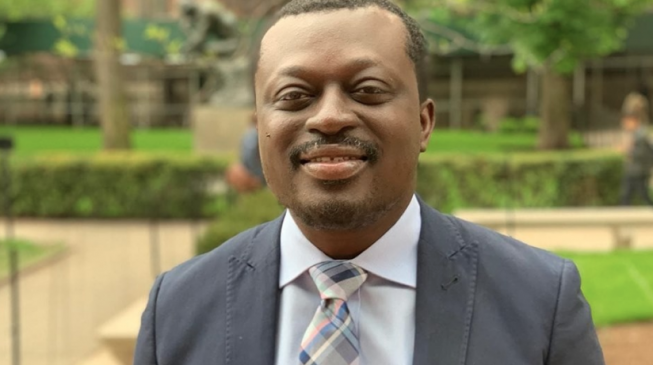