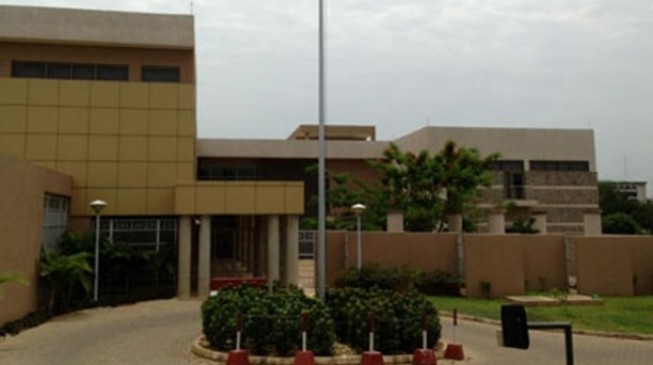 The South African high commission in Nigeria has shut down operations in the country.
Lunga Ngqengelele of South Africa’s department of international relations and co-operations, told ENCA, a South African broadcaster, that the high commission is temporarily shutting down following reports of attempted attacks on it.
ADVERTISEMENT
Culled from TheCable, Ngqengelele said: “We received reports that some of the people in Nigeria and Zambia have tried to attack some of the businesses belonging to South Africans in their countries.”
“Out of safety and of course concerns for the employees of the embassy, a decision was taken that we temporarily shut down while we are assessing the situation and ensure that no one is injured in the process.”
The official said South Africa is in communication with the Nigerian government and “we have been assured of the protection of the businesses belonging to SA”.
“Nigerian police quelled the uprising from the Nigerians attacking SA business, we understand that arrests were made. We are pleased that there was no loss of life,” he added.
Many Nigerians were affected in the fresh xenophobic attacks in South Africa.
In what could be considered a reprisal, some Nigerians looted business outlets owned by South Africans including Shoprite, a retail store.
The Nigeria police force said 125 suspects have been arrested over the attacks while the inspector-general of police has ordered tight security around foreign missions and businesses.
The attacks forced Nigeria to pull out of the ongoing World Economic Forum in South Africa. The country also recalled Kabiru Bala, its high commissioner to that country.
In its initial response to the fresh attacks, the federal government summoned Bobby Monroe, South Africa’s high commissioner to Nigeria.
ADVERTISEMENT
President Muhammadu Buhari also dispatched a special envoy to convey to President Cyril Ramaphosa his concerns on the attacks.
Nigeria has demanded full compensation for its citizens affected in the latest attacks.