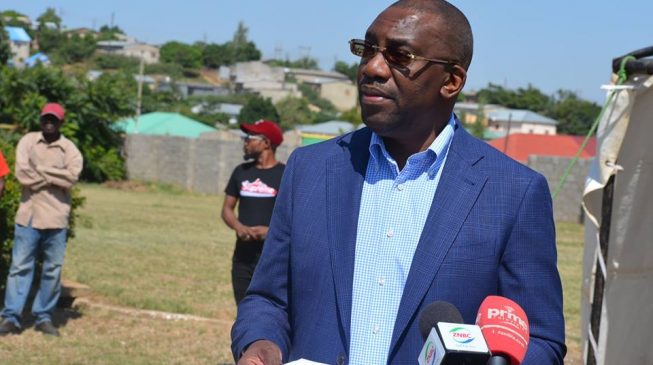 Zambia Football Association (ZFA) has cancelled the international friendly game against Bafana Bafana of South Africa at Heroes Stadium on Saturday.
TheCable reports that the cancellation came on the heels of the recent xenophobic attack going on in the country.
ADVERTISEMENT
The national team feared that the game could lead to further diplomatic attacks if the game is allowed to be played.
Football, which is seen as a uniting factor that not only links but strengthens and mend relationships, will not be able to do what it is known for globally.
Andrew Kamanga, president of FAZ confirmed the cancellation on Robert Marawa’s Sport Worldworld.
“The game is off, and we communicated that to SAFA and they understood. We have been talking to try and monitor the situation,” Kamanga said on the show.
ADVERTISEMENT
Three people were reportedly killed on Sunday and property destroyed in an attack on foreign nationals, including Nigerians in South Africa.