7 rescued as police uncover yet another baby factory in Lagos 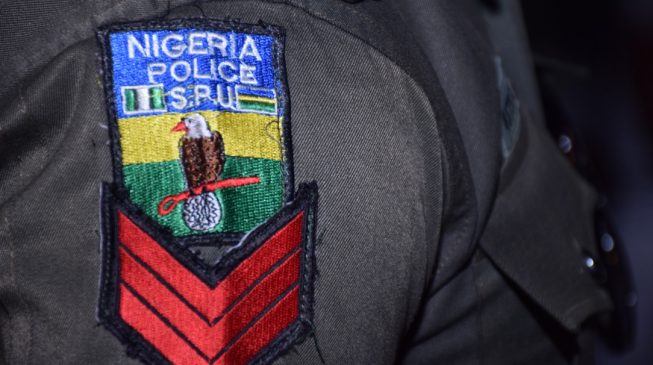 The Lagos police command says it rescued seven pregnant girls believed to be from a baby factory around Cele bus stop, Oshodi-Apapa expressway, in the early hours of Wednesday.
The police had earlier uncovered a baby factory, rescued 19 pregnant girls, and arrested two suspects in the state.
ADVERTISEMENT
The rescue of the new set of girls, the police said, happened around 1am on Wednesday when the  Isolo police station got alerted that seven pregnant girls were seen stranded at the bus stop.
Bala Elkana, the command’s spokesman, said a team of detectives led by Folorunsho Gabriel, the divisional police officer (DPO) of Isolo police station, mobilised his men to the area to get the girls.
“They are between ages 13 and 27. Five of them are from Imo state, the remaining two are from Abia and Rivers states respectively. A child of about 2 years was also rescued. They were all handed over to NAPTIP for further investigation,” he said.
The girls, according to the police, were about 20 in the facility and had been tricked to come to Lagos.
“They were all brought under different guises, mostly employment. Some of them were promised help,” he said.
“The 13-year-old among them said she was raped in her village and she became pregnant. When she was confused on how to handle the situation, somebody offered to help her and that was how she was brought to Lagos, not knowing that she was deceived.
“When they all discovered that it was a baby factory and their babies would be sold, they wanted to go, but the madam held them hostage. However on their own, they plotted their escape and eventually fled last night.”
ADVERTISEMENT
Elkana urged Lagos residents to look out for the other girls who might as well be stranded somewhere within the state.