‘A disgrace to humanity’, ‘He wasted two years of my life’ — #SexForGrades documentary provokes revelations on Twitter 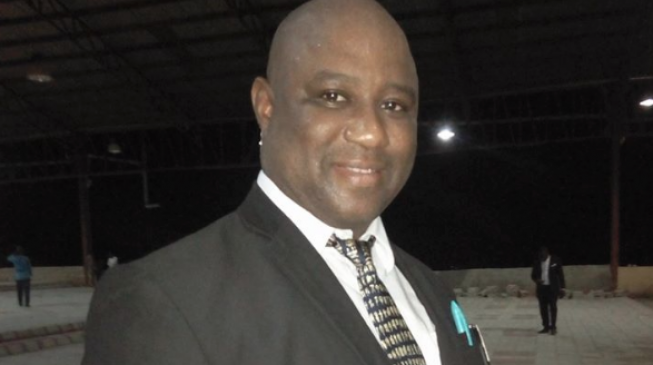 Nigerians on Twitter have narrated their sexual assault experiences while undergoing studies in universities across the country.
This is coming after BBC Africa Eye released a 13 minutes video documentarywhich exposed two west African lecturers involved in sexual harassment.
ADVERTISEMENT
In the video, Boniface Igbeneghu, a lecturer and former sub-dean of faculty of art at the University of Lagos (UNILAG), was caught on camera sexually harassing Kiki Mordi, an undercover reporter who posed as a 17-year-old admission seeker in the institution.
In reaction to the video documentary, Nigerians on Twitter shared personal similar experiences while calling for a halt of sexual harassment in higher institutions across the country.
“I didn’t even know I was crying until the video ended. This was my reality for 4 years with over 10 different lecturers. Thank you @bbcafrica and especially @kikimordi for doing work to make sure the cycle stops with us. This is brilliant work.,” a user tweeted.
Olashile Abayomi-Wealth, another twitter user @thefire ofOla narrated how she was harassed for having distinction in one of her academic courses.
“I was sexually harrassed solely because I had an A in his course. I was forcibly kissed because the other one said “Olashile, You are too smart for your age” Another grabbed my boobs just because “See your skin, I’m sure these breasts will be fresh” Speak of what you know,” she tweeted.
Meanwhile, Facebook users have stormed the timeline of the lecturer and expressed their grievances through comments on his posts.
Mary Oluwafolakemi Esho wrote: “Wolf in sheeps clothing… spoiling Christianity for us… May God attend to your case and give you proper judgment for tarnishing the image of the PULPIT…”
ADVERTISEMENT
Laye Camara, another Facebook user, commented on the lecturer’s post saying “I live abroad and I saw this scandal on BBC is a shame on our institution is a shame on those fake men of gods not God.. is a shame on our lecturers.. this has been goin on for years and is like a normal norm now in Nigeria various institutions.. Some defenders will still come and say,.. speak not against the anointed.. I’m waiting for you guys..”
Abiona Boluwaji Taichi also commented that ” is this what the bible says? Exploiting innocent girls for your sexual desires. You are a disgrace to humanity.”