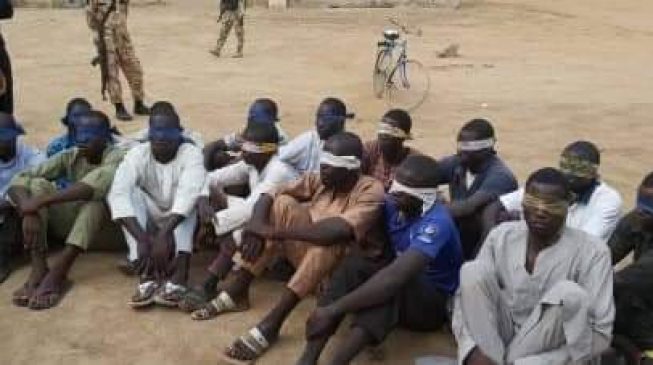 Youth volunteers, better known as civilian joint task force, led by Muazu Alhaji Misiya in Bama local government area, have captured 19 Boko Haram fighters, and two commanders on the wanted-list of the Nigerian army.
The commanders are number 90 and 41 on the list, which was released by the army in 2015.
ADVERTISEMENT
The recent arrest is said to be due to the efforts of Babagana Zulum, governor of Borno state, in intensifying the use of unconventional means in the fight against Boko Baram.
The governor had during visits to all the 27 local government areas of the state, including Bama, held meetings with civilian JTF, hunters and vigilantes, and procured vehicles and other logistics they require to operate.
ADVERTISEMENT
On Monday, Zulum held a retreat with members of his cabinet at Damasak, a former Boko Haram strong-hold and headquarters of Mobbar local government area. 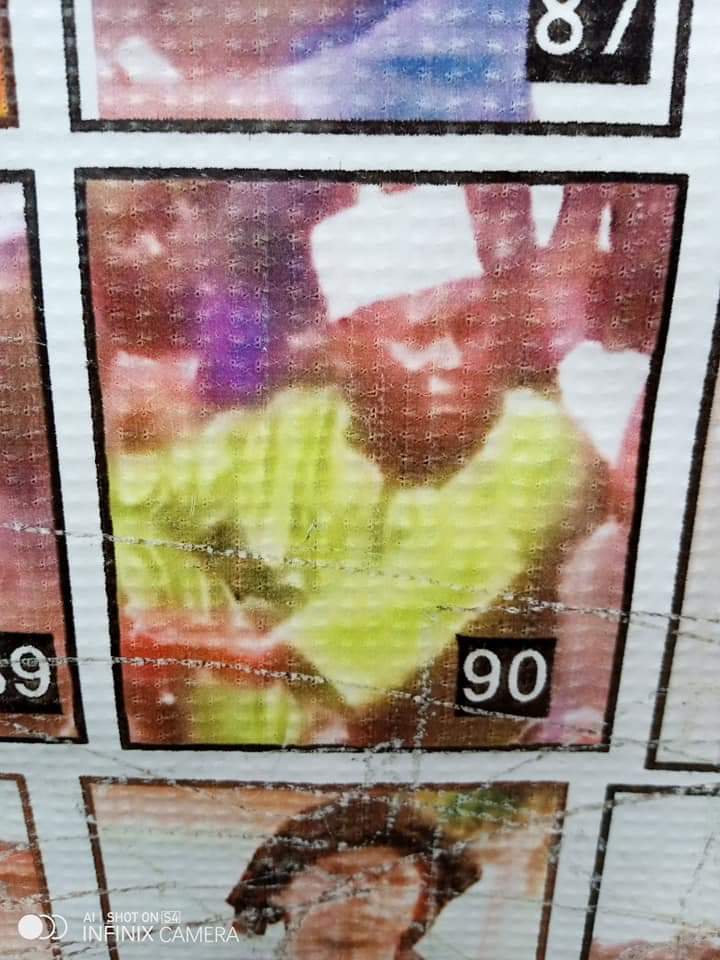 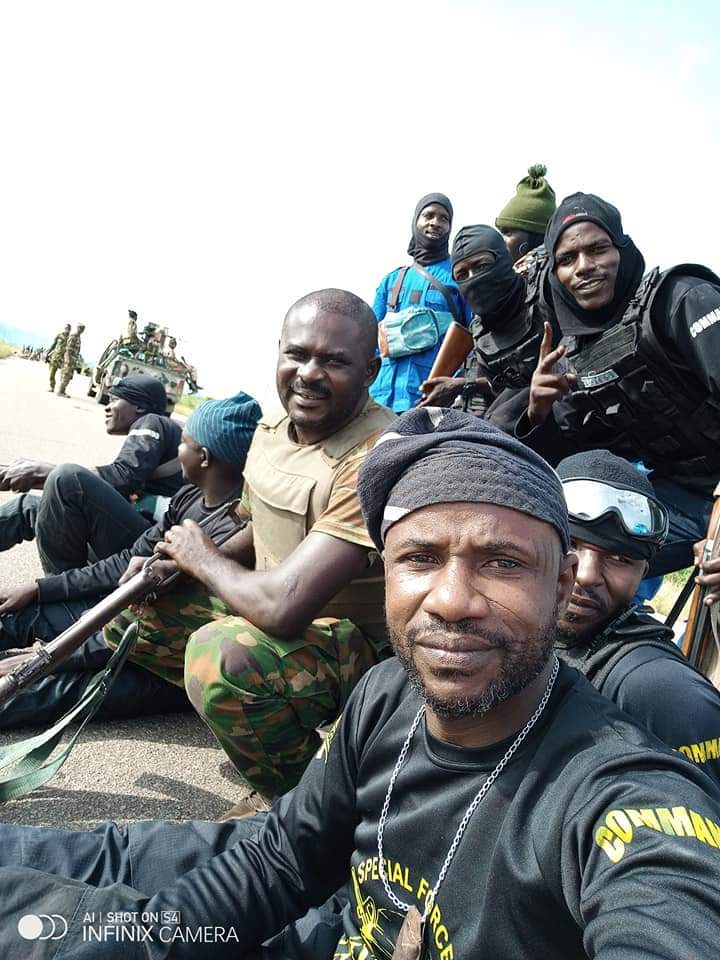 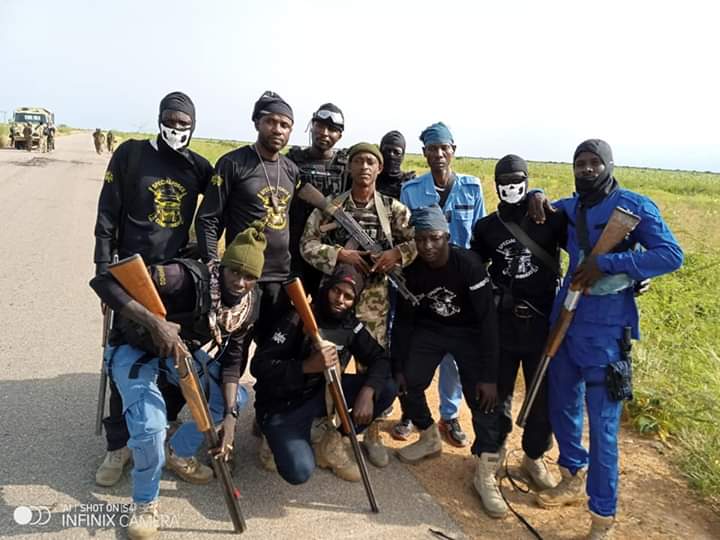 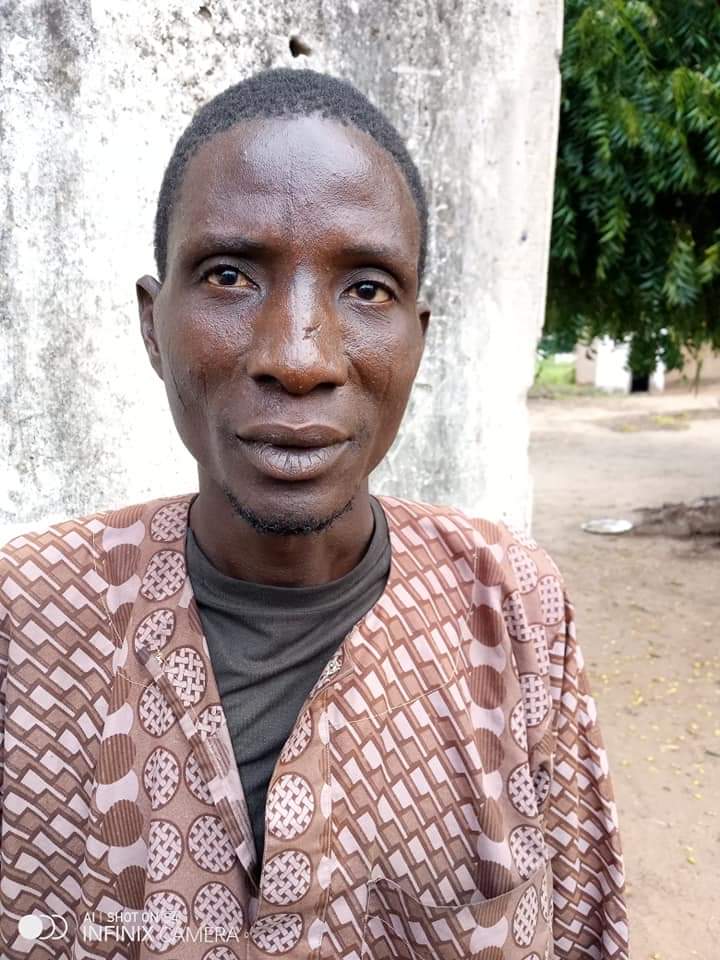 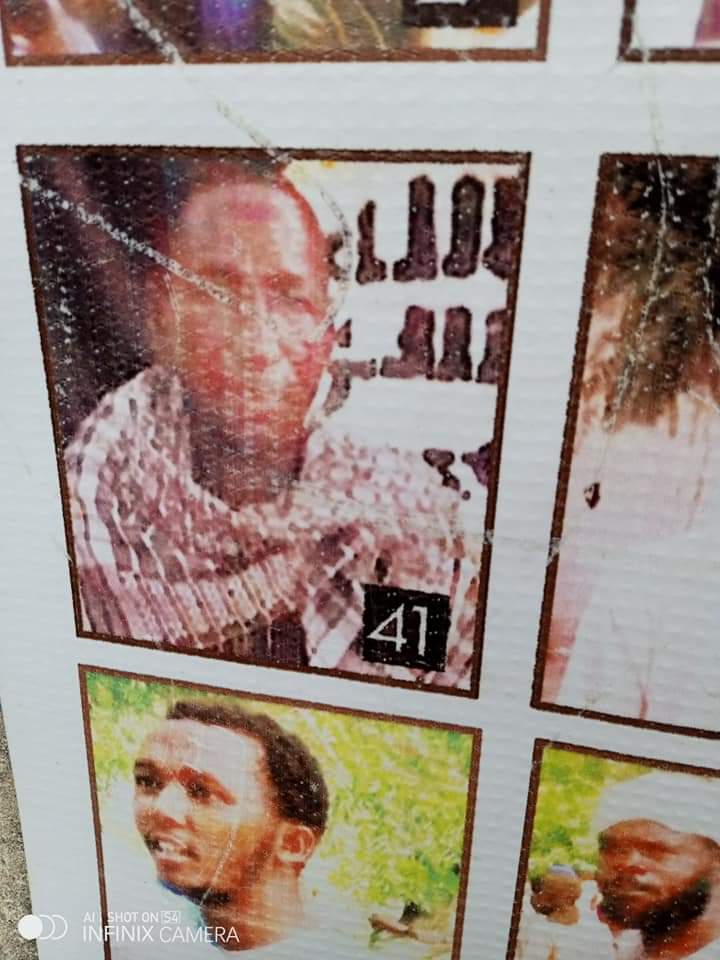