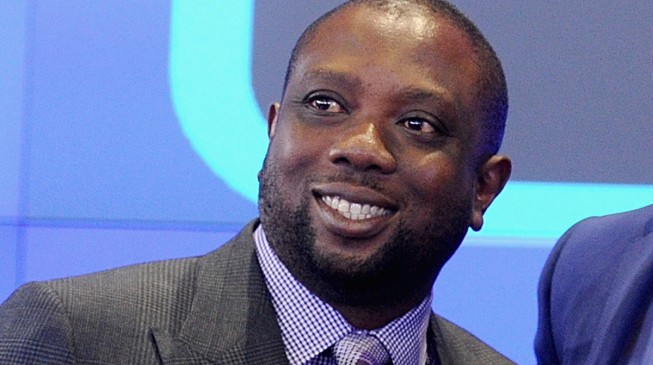 federal high court in Lagos has ordered the temporary forfeiture of three landed properties belonging to Kola Aluko, an ally of Diezani Alison-Madueke, former minister of petroleum resources.
The properties are a $55 million mansion at Plot 1391 Tiamiyu Savage street, Victoria Island, Lagos; Plot 3389 and Plot 3390, house 2, Margaret Thatcher close, Asokoro Cadastral Zone, Abuja.
Mohammed Liman, the trial judge, gave the order on Tuesday following an ex parte application filed by Rotimi Oyedepo, EFCC’s lawyer.
Oyedepo had told the judge that section 17 of the advance fee fraud and other fraud-related offences act no. 14 2016 empowered the court to make such a forfeiture order.
The anti-graft agency said the funds used to procure the properties were reasonably suspected to be proceeds of unlawful activities.
“The properties sought to be attached are reasonably suspected to be proceeds of an unlawful diversion from the federal government of Nigeria,” EFCC said.
“That the respondent’s known and provable lawful income is far less than the properties sought to be forfeited to the Federal Government of Nigeria.”
In the attached affidavit, Sambo Mayana, an operative of EFCC, said the anti-graft agency investigated Aluko after receiving “a damning intelligence report and a petition alleging fraud, lack of transparency and unethical conduct in the transfer of production rights in the oil mining leases against the respondent and his cronies” from Debo Adeniran, executive chairman of the coalition against corrupt leaders
“That there are suspicious financial transactions involving the 1st respondent, KAA and Atlantic Energy Holding Limited based in the British Virgin Island,” Mayana said.
“That the company, in the course of three years, received large suspicious transfers from two sister companies, namely: Atlantic Energy Drilling Concept Limited and Atlantic Energy Brass Development Limited, based in Nigeria.”
The judge also directed the EFCC to publish the ruling in a national newspaper to enable any interested person to show cause why the properties should not be forfeited permanently to the federal government.
The case was adjourned till November 12 for further proceedings.