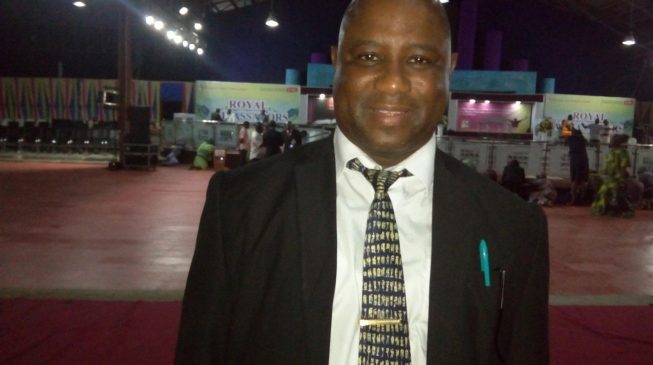 Boniface Igbeneghu, a lecturer of the University of Lagos, who was caught on camera soliciting sex from an “admission seeker”, has vowed not to bow to the pressure of commenting on the situation.
Speaking with PUNCH, the lecturer who was caught on camera sexually harassing an undercover BBC reporter said making any comment would translate to running foul of UNILAG laws.
ADVERTISEMENT
In a 13-minute video, Igbeneghu told Kiki Mordi, the undercover reporter, how some lecturers in the institution tossed female students for sex.
He had invited the teenager to his office for a number of tutorials, before delving into sexual conversations with her.
The Foursquare Gospel Church where he is a pastor had suspended him while UNILAG authorities also directed him to step aside pending the conclusion of investigation.
“I work for the University of Lagos; if you want any reaction, talk to the university,” PUNCH quoted him to have said.
ADVERTISEMENT
“Contact the information unit and they will tell you the correct position. If I talk, I will be running foul of the varsity law. Don’t put unnecessary pressure on me to say beyond what I have said.”