Lagos: We confirmed three cases of monkeypox in one month 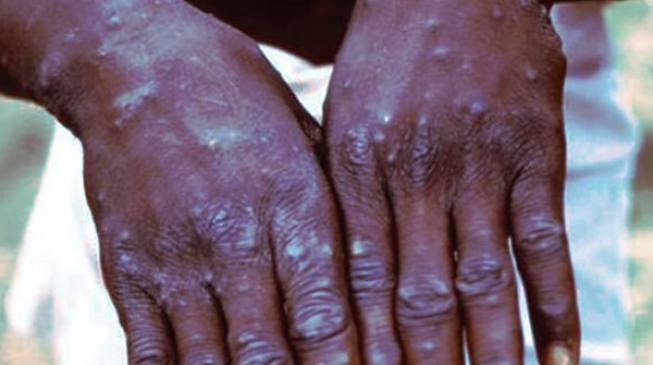 The Lagos state government has confirmed three cases of monkeypox, asking residents to be cautious.
Akin Abayomi, commissioner for health, gave the warning at a meeting on Friday.
ADVERTISEMENT
Abayomi said that three suspected cases of monkey pox were reported by health facilities in the past one month.
The cases, according to the commissioner, tested positive for the infectious disease as revealed by reports of laboratory investigation.
“The patients were treated at the specialised infectious disease isolation centre of Mainland Hospital, Yaba, and they have since recovered and (been) discharged,” he said.
“The close contacts and family members of these cases were actively monitored for 21 days for any development of signs and symptoms of monkey pox and none of these contacts developed any symptoms.
“Health workers are advised to observe universal safety precautions when dealing with patients and report any suspected case of monkey pox to the medical officer of health in their local government or the Directorate of Disease Control, through these lines: 08023169485 and 08023377487.”
In December, 2017, two suspected cases were reported in the state.
ADVERTISEMENT
Monkey pox is a rare viral zoonosis (a virus transmitted to humans from animals) with symptoms in humans similar to those seen in the past in smallpox patients, though less severe.