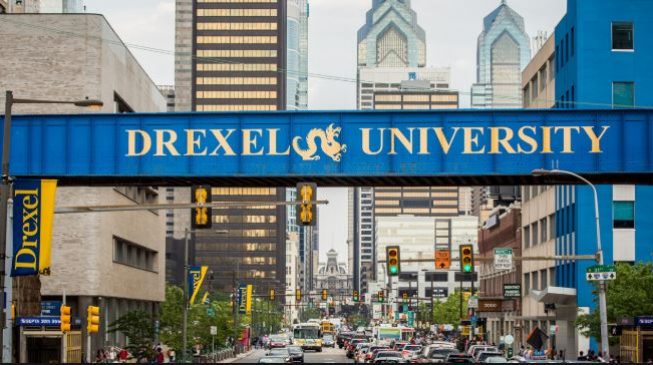 Chikaodinaka Nwankpa, a professor of Nigerian origin, has resigned after it was discovered that he spent $242,390 research funds in strip clubs and iTunes purchases.
According to a statement released by the eastern district of Pennsylvania attorney’s office, Nwankpa repaid $53,328 and resigned in place of termination after he was discovered.
ADVERTISEMENT
The professor was also said to have paid for goods and services offered by Cheerleaders, Club Risque, and Tacony Club.
Nwankpa, who was head of the electrical and computer engineering department at Drexel University, made the purchases between 2007 and 2017.
He has also been debarred from federal government contracting for a period of six months. 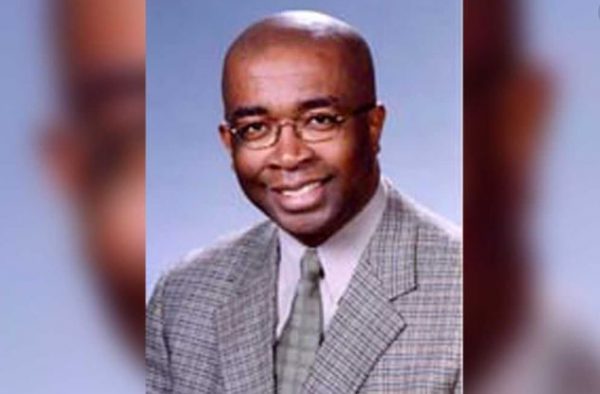 Nwankpa
William M. McSwain, a US attorney, announced that the university has agreed to pay the United States $189,062 to resolve potential liability under the False Claims act.
“This is an example of flagrant and audacious fraud and a shameful misuse of public funds,” McSwain said.
“The agencies providing these grant funds expect them to be used towards advancements in energy and naval technology for public benefit, not for personal entertainment.
“We appreciate Drexel’s self-disclosure and cooperation in this matter. At the same time, we are disappointed that Dr Nwankpa’s conduct went unnoticed for so long, but Drexel’s strengthening of its charge approval process is certainly a step in the right direction.”
ADVERTISEMENT
Am investigation into Nwankpa’s activities began in 2017 after the university voluntarily disclosed improper charges to eight federal grants for energy and naval technology-related research that it received from the Navy, the department of Energy, and the National Science Foundation.