PDP: Buhari’s broadcast has confirmed that Nigeria is in wrong hands 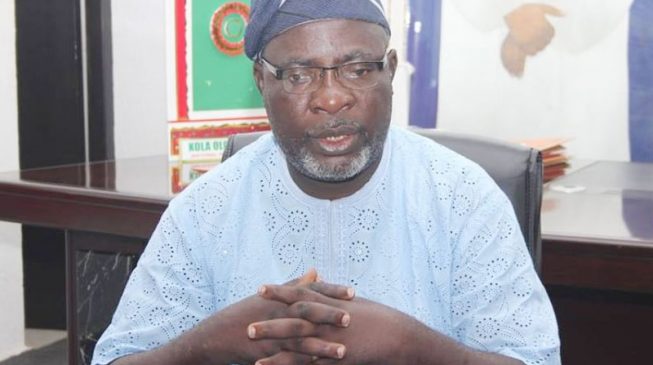 The Peoples Democratic Party (PDP) has described President Muhammadu Buhari’s Independence Day address as an insult on Nigerians.
In a statement, Kola Ologbondiyan, PDP spokesman, described Buhari’s broadcast as a “mockery of democracy which further confirmed that the country is in wrong hands”.
ADVERTISEMENT
He said Buhari failed to address the key issues of freedom, social justice, constitutional order, rule of law, credible elections, accountability, among others.
“Buhari’s independence speech was completely unpresidential, lacking in patriotic stance and replete with manifest inconsistencies, contradictions, paradoxes and false performance claims,” the statement read.
“The party regretted that President Buhari had no forceful reassurances on the challenge of escalated insecurity under his watch.
“He had no clear-cut and operable blueprint to revamp our economy, which his administration wrecked in a period of four years, resulting in so much hardship and despondency that Nigerians now resort to suicide and slavery abroad as options.
“Our party notes that this address further exposes that the Buhari presidency is not interested in nation-building; that it is completely disconnected from the people and remains insensitive to the plights of Nigerians.”
The party said if anything, Buhari only succeeded in demonstrating that his administration is in no position to deliver “a credible, acceptable and satisfactory address”.
“It is depressing that while other leaders motivate their citizens on a day like this, Buhari is presenting “uninspiring claims, propaganda and empty promises,” PDP said.
“The dearth in foreign direct investments and the inhuman treatments being meted out on our citizens in countries where we were once held in very high esteem, are some of the injuries our nation is suffering under the Buhari administration.”
ADVERTISEMENT
The party, however, urged Nigerians not to despair but keep hope alive.