Prince Harry: Powerful forces that killed my mother now after my wife 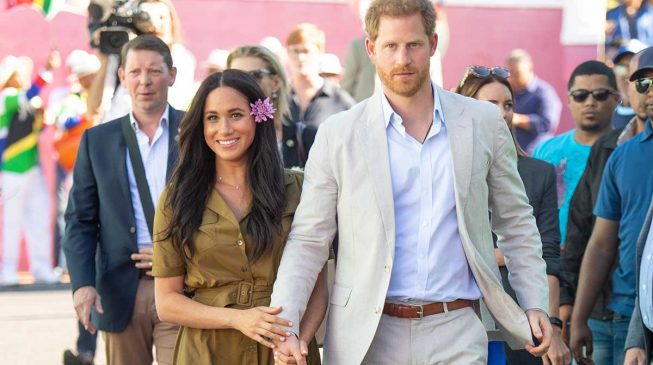