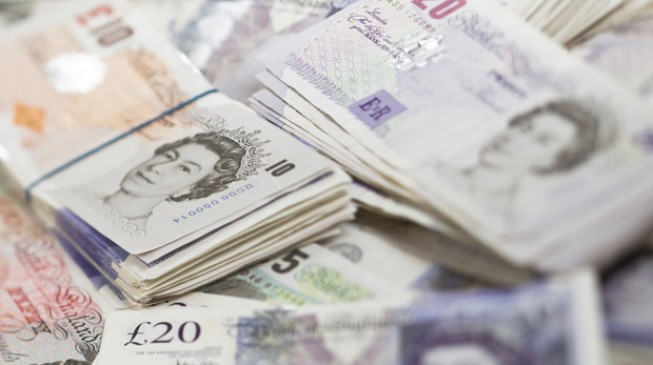 The United Kingdom (UK) receives about £90 billion illicit funds from Nigeria, Africa and countries in third world every year, according to report by Christian Erikson and Lionel Faull, anti-corruption advocates.
The advocates disclosed this in a joint paper tagged, ‘Obtaining Property Information Overseas’ presented at the anti-corruption training organised by the Human and Environmental Development Agenda (Heda Resource Centre) in collaboration with The Corner House; MacArthur Foundation and the Open Society Initiative for West Africa (OSIWA).
ADVERTISEMENT
They said most of the stolen funds are from the third world, including Nigeria.
According to them, 87,000 illicit assets in the UK are owned by anonymous companies in tax havens, while the values of secretly owned properties in the UK are between 56 to 100 billion pounds, with 40 percent of these properties in the city of London.
“Getting your money back is easier said than done. It takes a long time. If you do not support corruption, there is no need doing banking with Nigeria,” Faull was quoted to have said.
“The fight against corruption will not succeed without a very active citizenry. It requires international solidarity, teaming up with a civil society in order to work with international organisations and make authorities accountable.”
Also, Nick Hildyard, an anti-corruption investigator, said though the UK has one of the most effective anti-corruption laws, in reality, the country does not appear to be fully prepared to stall the wave of corruption, with its financial institutions providing the logistics for corrupt officials from Nigeria.
“The UK is a legally corrupt country”, Hildyard said, adding that “if Western countries genuinely wish to fight corruption, they should stop the warehouse of stolen funds from Nigeria”.
Speaking, Maryam Uwais, special adviser to the president on social investment, said corruption cannot be eradicated overnight.
She said at the moment, 6 million Nigerians are on the database of the NSIP adding that 167,000 out of the figure are physically challenged people.
She said communication remains a challenge since many of the beneficiaries live in rural areas.
“It has been a dilemma for me generally. It’s been a choice that has been hard,” she said.
ADVERTISEMENT
“We call on journalists to please go out of their duties to help reach out to them.”
She, however, commended the federal government’s efforts at fighting poverty by ploughing recovered stolen wealth into meeting the essentials of poor individuals across the 36 states of the federation.