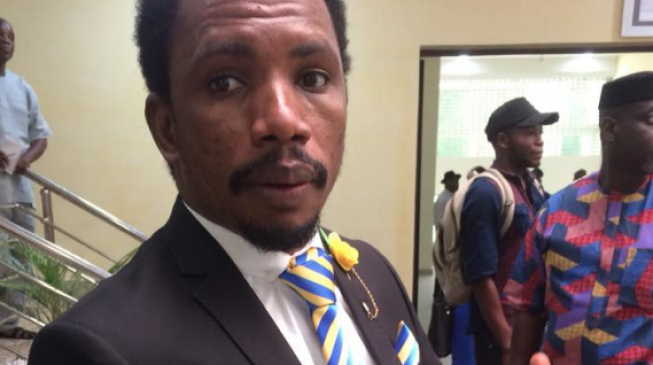 The police have tendered another CCTV footage against Elisha Abbo, senator representing Adamawa north.
Abbo was arraigned at a magistrate court in Zuba, on a one-count charge for allegedly assaulting a woman at a sex toy shop in Abuja.
ADVERTISEMENT
At the resumed hearing on Thursday, James Idachaba, prosecution counsel, informed the court that they have retrieved another CCTV footage that captured the incident and that they intend to tender it as additional proof of evidence.
He also informed the court that the second prosecution witness was in court to testify.
However, the witness could not testify because Adegbite Adeniyi, Abbo’s counsel, applied for an adjournment.
He said they had just been served with the additional proof of evidence and he would need time to study it.
“The law gives us the right to be given time to go through such proof of evidence before the case can continue,” he said.
ADVERTISEMENT
Idachaba did not object to the application for adjournment.
Abdullahi Ilellah, the magistrate, adjourned the case till November 19 for continuation of trial.