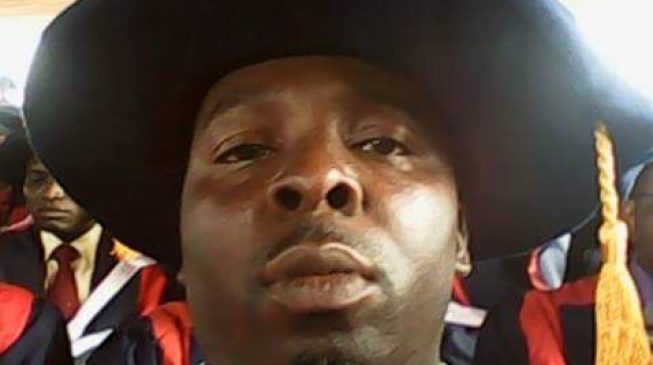 The University of Lagos has suspended Samuel Oladipo, a lecturer in the department of economics, over the sex-for-grades scandal rocking the institution.
Oladipo was seen in the second stream of a documentary on sexual assault released by the BBC Africa Eye on Monday.
ADVERTISEMENT
The school management earlier suspended Boniface Igbeneghu, a lecturer and former sub-dean of the faculty of arts in the institution, who was exposed in the documentary.
Igbeneghu was caught sexually harassing an undercover journalist who posed as an admission seeker.
The documentary has elicited reactions since its release, with many calling for the prosecution of the lecturers involved.
Oluwatoyin Ogundipe, vice-chancellor of UNILAG, was said to have confirmed the suspension of Oladipo, saying the lecturer “would be made to face a panel”.
“The entire episode is unfortunate and tragic because lecturers are supposed to be loco parentis to the students. My appeal to our colleagues is to refrain from a negative act that can tarnish the image of the university and themselves,” Ogundipe was quoted as saying.
The Academic Staff Union of Universities (ASUU) had also called for a thorough investigation into the allegations made against the lecturers.
ADVERTISEMENT
Dele Ashiru, chairman of the union’s branch at UNILAG, condemned the development and warned its members to refrain from actions capable of bringing disrepute to the Nigerian university system.