Are you a victim or survivor? Visit this platform to report sex offenders 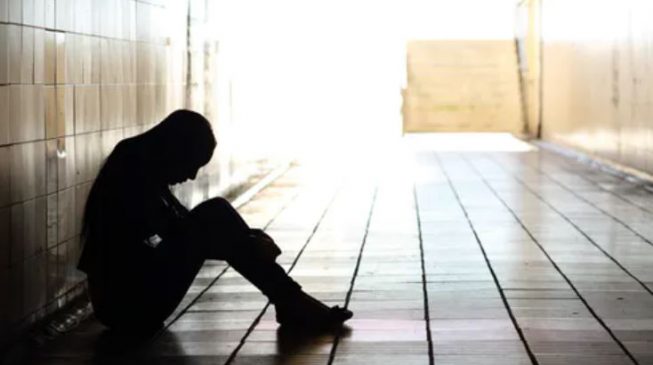 Nigeria now has a sex offenders register where cases of sexual assault can be reported and which also has names of those convicted of such offences.
The Nigeria sexual offender and service provider was launched on Monday by the  National Agency for the Prohibition of Trafficking in Persons (NAPTIP) in collaboration with about 15 non-governmental organisations.
NAPTIP and the agencies will, through the platform, monitor reported cases of sexual abuse while giving updates on reported and convicted cases.
The violence against persons prohibition act (2015) also provides for the creation of a register for convicted sexual offenders which shall be accessible to the public.
It also mandates NAPTIP to ensure the elimination of violence in private and public life, prohibit all forms of violence against persons to provide maximum protection and effective remedies for victims and punishment of offenders and for other related matters.
A message on the sexual offenders register says it is a “one stop solution to reporting, and curbing sexual offences”.
Victims and survivors are also asked to report their experiences for appropriate measures to be taken.
It seeks among other things, the name and address of the alleged assaulter as well as their pictures.
“If you’ve been the victim/survivor of a sexual offence or think you have witnessed one, you should report it to NAPTIP,” a message reads.
“Your information could be used to prevent other crimes and help keep other people safe.”
Listed as partners are the Nigeria police, ministry of women affairs and social development, National Centre for Women Development and the Nigeria Security and Civil Defence Corps (NSCDC).
There has been growing concern over the high rate of sexual abuse cases in the country as well as the seeming lack of prosecution of offenders.
The senate recently reintroduced an anti-sexual harassment bill that seeks to “promote and protect ethical standards in tertiary institutions” as well as “protect students against sexual harassment”.