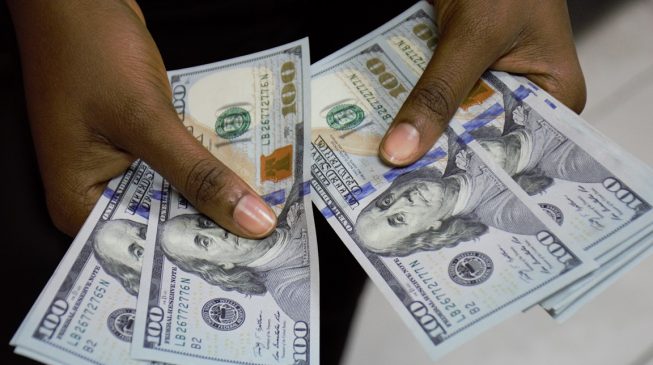 The country’s foreign reserves lost an average of $43,604,660 daily between October 2 and October 30.
Data made available by the Central Bank of Nigeria (CBN) showed gross reserves stood at $41,765,381,999 as of October 2 and had fallen to $40,500,856,853 by October 30.
ADVERTISEMENT
The reduction in foreign reserves may be due to a slowdown in foreign direct investments, low oil prices, debt servicing obligations and continued intervention in the foreign exchange market by the CBN.
According to the second quarter capital importation report released by the National Bureau of Statistics for the second quarter, FDI inflows dropped by 31.41% from $8.48 billion recorded in the first quarter to $5.82 billion. 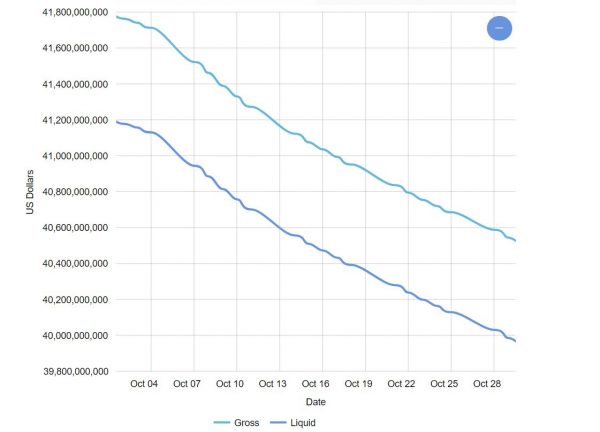 Movement in foreign reserves
Checks by TheCable also showed that the largest drops in actual terms occurred between October 4-7 where there was a drop of $190.3 million; October 11-14 with a drop of $149.18 million and October 18-24 with a drop of $115.4 million.
During these dates, there are chances that some long and short-term treasury bills that matured within the period that required repayments to the investors.
An example is a 182-day treasury bill that was auctioned on April 17, 2019 and matured on October 17. 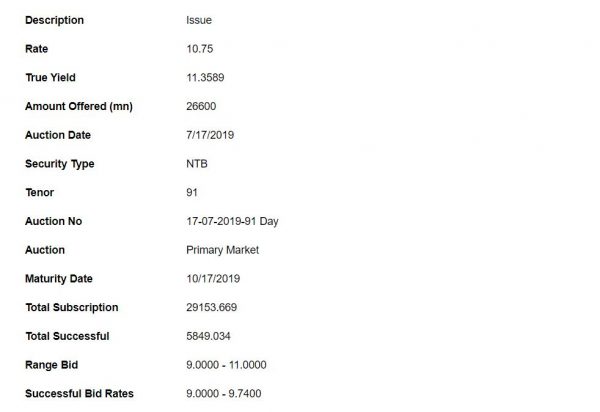 WHAT ARE FOREIGN RESERVES AND HOW IS IT EARNED?

HOW ARE FOREIGN RESERVES USED?

A country’s central bank uses foreign reserves to keep the local currency stable. An example is this is the CBN’s intervention in the foreign exchange market to keep the naira stable at N360 to the dollar.
Some countries use a portion of their foreign reserves to fund some sectors or infrastructural projects.
Foreign reserves are also used to maintain liquidity in the event of a crisis. A crisis might limit local exporters’ ability to produce goods, earn forex and pay for imported raw materials.
Foreign investors might get frightened in the event of an election or major economic event and may try to take away their investments from a country. In this case, the central bank will buy local currency from investors in exchange for forex.
The central bank of a country uses a strong foreign reserve to provide confidence to intending foreign investors as proof that their investments are safe and they would be able to repatriate their forex in the event of an exit.
Reserves are used to meet external obligations like international payments like debt servicing and import financing.

Rasheed Yusuf, the chief executive officer of Trust Yield Securities, said the reserves are still in good territory despite low crude oil production and other factors.
“The external reserves are based on the funds kept in the apex bank from the sale of oil in the international market,” he said.
ADVERTISEMENT
“We are aware that the country has been producing at less than two million barrels. The apex bank had made several windows to manage investors’ and exporters’ windows adequately.
“In spite of the factors which are putting unnecessary pressures, our reserves are being managed well.”