CBN: N50 POS charge to be paid by businesses NOT customers 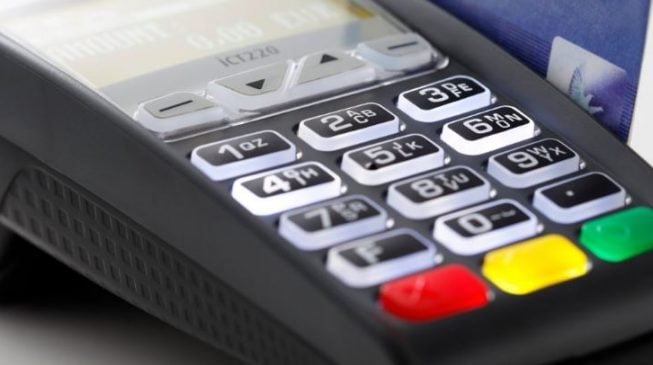 The Central Bank of Nigeria (CBN) has urged customers not to pay N50 charge to businesses for using point of sale (POS) machines.
In this report by Oluseyi Awojulugbe for TheCable, Musa Jimoh, a director in CBN’s payment system management department, explained the apex bank’s merchant charge directive on Monday.
“The stamp duty is a fee regulated by an act. The CBN doesn’t regulate the stamp duty so we can’t change anything. Stamp duty as it is today has been misinterpreted,” Jimoh said.
“Our circular that talks about merchants paying stamp duty according to the law does not say that the stamp duty should be paid by the consumer. That’s actually a misrepresentation of the CBN’S directive.
“What our directive says is that merchants should pay all necessary charges as regulated by the government agency including stamp duty. When there is an electronic transaction to an account other than savings account and the transaction amount is more than N1,000, you have to pay stamp duty.
“Our explanation to banks is that we would like the merchants to comply with this directive by ensuring that every single payment customers make to them, the merchants pay the regulated stamp duty of N50.
“What has happened is that they have transferred this fee, blatantly and openly to the consumers. This is very wrong.
“No single individual should pay N50 in addition to the cost of the good. Stamp duty is not to be paid by individuals that are consuming the goods and services of the merchant. The merchants who are receiving the money are the ones who are supposed to pay.”
It had earlier been reported that consumers would pay more for POS transactions after the CBN said stamp duty would be charged on individual transactions rather than previous plans where charges occurred on aggregate transactions.